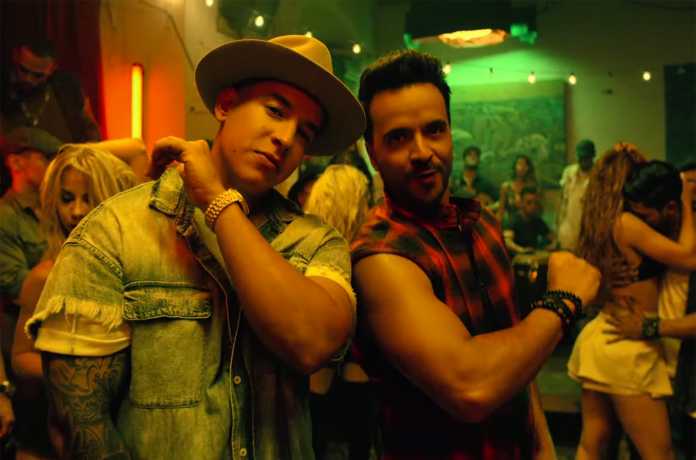 A few weeks ago, Taylor Swift took the world by a storm with her ‘Look what you made me do’ music video, and broke YouTube history with 43.2 million views in just 24 hours. It remains at the top of the Apple Music, Spotify US, Global Top 50, and Amazon Music charts. With 356 million views in a matter of two weeks, the video is well on it’s way to being the most viewed video on YouTube. And before that happens, have a look at the current most viewed videos that might not enjoy their spots for too long –

Leave it up to Luis Fonsi to dethrone Taylor Swift, Katy Perry and even Justin Bieber, and break records for being the most watched video on YouTube – a staggering 3.7 Billion views!

‘See You Again’ by Wiz Khalifa

The rather emotional video features Vin Diesel and Cody Walker (who filled in for his late brother Paul), and is a part of the Fast and Furious: 7 soundtrack. Although the video isn’t the most viewed video on YouTube, until very recently, it did enjoy the title of being the most liked video on YouTube for almost a year. The video is now up to 3.1 billion views.

When Gangnam Style released in 2012, it took the world by a storm and went on to become a cult favourite. The South Korean pop video was also the first video ever to reach one billion views. The video now has 2.9 billion views and  even had leaders like David Cameron and Barack Obama grooving to the iconic beat.

The Baby hitmaker’s career took off thanks to YouTube,  and nearly eight years since he became on of the youngest superstars on the planet, Justin Bieber’s chart-topping Sorry music video finds itself among the most watched YouTube videos, with 2.7 billion views.

The peppy Uptown Funk by Bruno Mars was released in 2014 and has won three Grammy Awards. The video now has 2.6 billion views and the song enjoy the number  one spot on the singles chart for seven weeks.