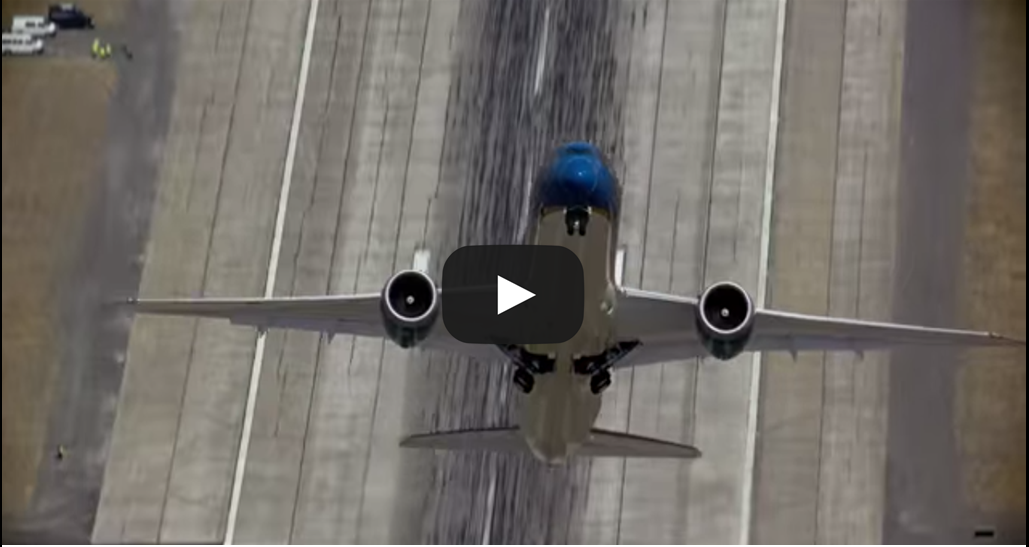 The new Boeing 787-9 Dreamliner is capable of performing a near vertical take off thanks to its magnificent agility that mimics that of a fighter plane.
If you think the flight is going to make you use the air sickness bag, don’t worry, actual flights will have a lesser ascent angle compared to the one you just saw in the video.

The beautiful 787-9 is now preparing for the 2015 Paris Air Show and there is a possibility of a display many of aerial maneuvers, never seen before from an aircraft of this size.