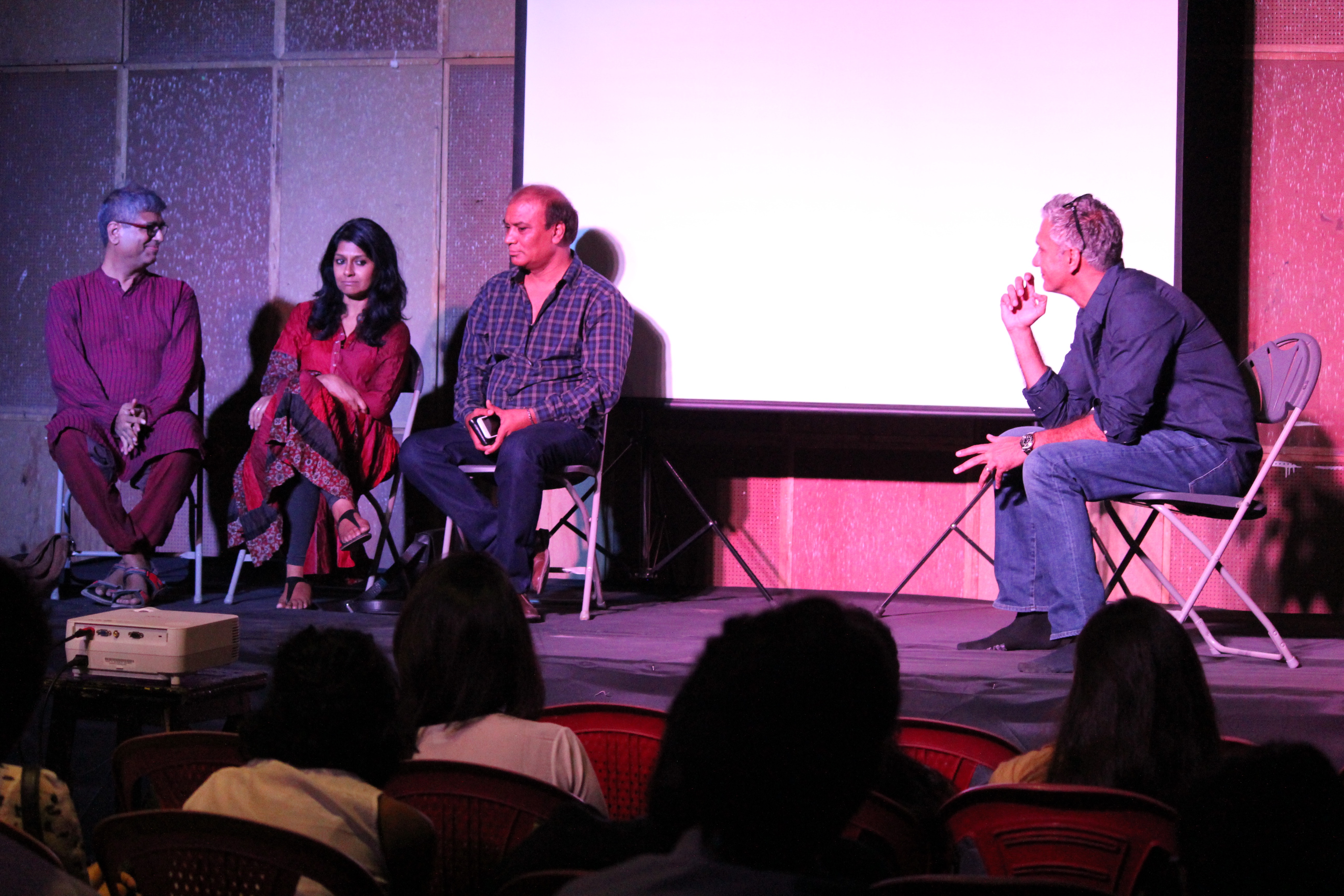 DALIP SONDHI has spent over 20 years producing, directing, training and acting. Trained in the UK at London’s prestigious Central School of Speech and Drama (commended for outstanding achievement at Masters Level), Dalip has collaborated with many prominent actors as well as Australia’s prestigious University of Melbourne and The Victorian College of the Arts. Dalip’s current project also include being a producer on an Indo-Australian feature with Nandita Das and Australian Producer, Robyn Kershaw.

Dalip is here in Mumbai India to launch his Institute — SIIDA (SDDS International Institute of Dramatic Art). But this isn’t his first visit. He was here to conduct workshops in June 2013 which received an overwhelming response. The course was sold out in a few days. The work transformed the students’ approach to the craft and many of the students from this course went on to immediately apply the processes in their professional careers – some such as Tahir Raj Bhasin with outstanding success through his work on the feature film, Mardaani (2014). Based on this feedback, SDDS and the VCA followed by up with four successive short (8-10 day) courses during 2013-14.  These saw collaborations involving Nandita Das, Mahesh Dattani, Neeraj Kabi and Vipin Sharma working with SDDS Director Prof. Dalip Sondhi and the VCA’s (University of Melbourne) Geraldine Cook.

Says Dalip of what it feels like to be back in Mumbai. “I am excited to be here in Mumbai –  the epicentre of the Indian film world! I am in India to train actors from all mediums of drama – Films, TV and Theater.  Today there is a need for Indian actors to adapt seamlessly into any acting environment. My training workshops help them achieve this as they include creative techniques from across the world – UK, US and Australia.”

According to Dalip,” SIIDA is an internationally led training institute tailored specifically for Indian actors and directors. With a world class faculty and a focus on acting and directing for both theatre and film, the courses offer multi-collaborative sessions with leading Indian, Australian and British film and theatre professionals imparting unique acting/directing techniques that have been largely unexplored in India”

To register for the course, you need to request an application and log on:

For more information on the June  26th to July 6th 2015 acting and directing courses, you may log onto the SIIDA official website: