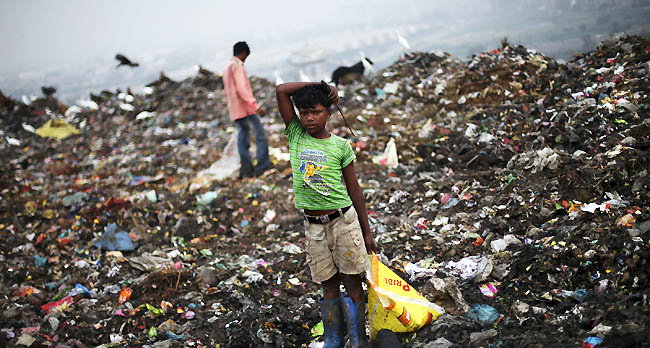 On the occasion of Independence Day, we salute the spirit of freedom fighters who played a pivotal role in making India independent from the British Raj. On the 15th August every year, people of the country unite irrespective of religion, caste, creed or gender. Remembering this day, we tend to forget that there is still a need for improvement in the country. There are still several problems and issues in the country which not only needs to be solved, but also hamper the nation’s pride. There needs to be a constructive approach to eradicate these problems. On that note let’s take a look at the seven things that India needs freedom from: 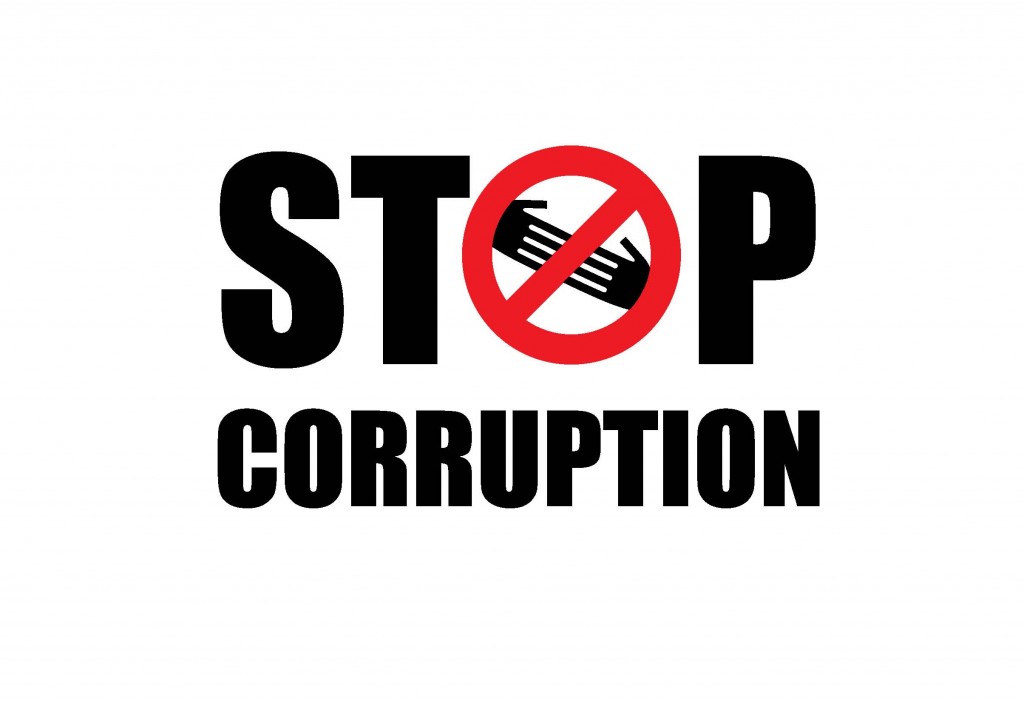 Seems the country’s love for the corruption is increasing day by day. Corruption is an obstacle the country is facing since a very long time and it has become a difficult challenge for the citizens of the country as it is widespread in every field. It is in our hands to curb this disease. The youth of today would be the citizens of tomorrow, and we need to make sure to follow the rules and regulations such as not breaking the traffic signals and refusing to take bribe. One way to start decreasing corruption is to stop giving bribes and pay the fines for any offence. 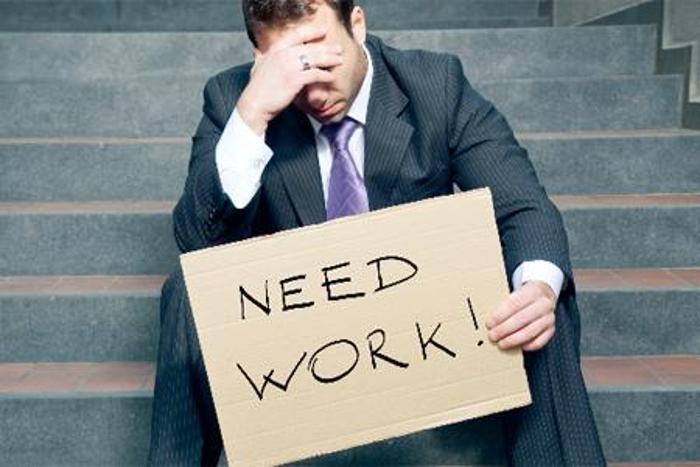 The increasing population is also the reason for unemployment in the country. India, being the second most populated country with approximately 1.3 billion people, is failing to offer jobs to a major part of the educated population. To fix this issue, education should be made mandatory in every nook and corner of the country. Another measure can be taken by raising the standard of living of the people of India. 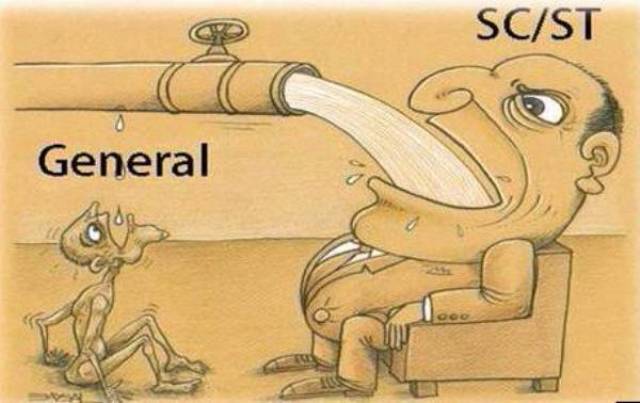 A major hurdle the country is still facing is the problem of reservation and caste system. This has been an ongoing topic of debate since a while now, which also led to several controversies. In many academic institutions, reservations are based on caste. It is high time the country took measures to curb this reservation system. The nation can prosper to new heights if there is no reservation system, as it will give a clear idea of the people who have true potential and caliber in this particular field.

4. Our attitude towards women 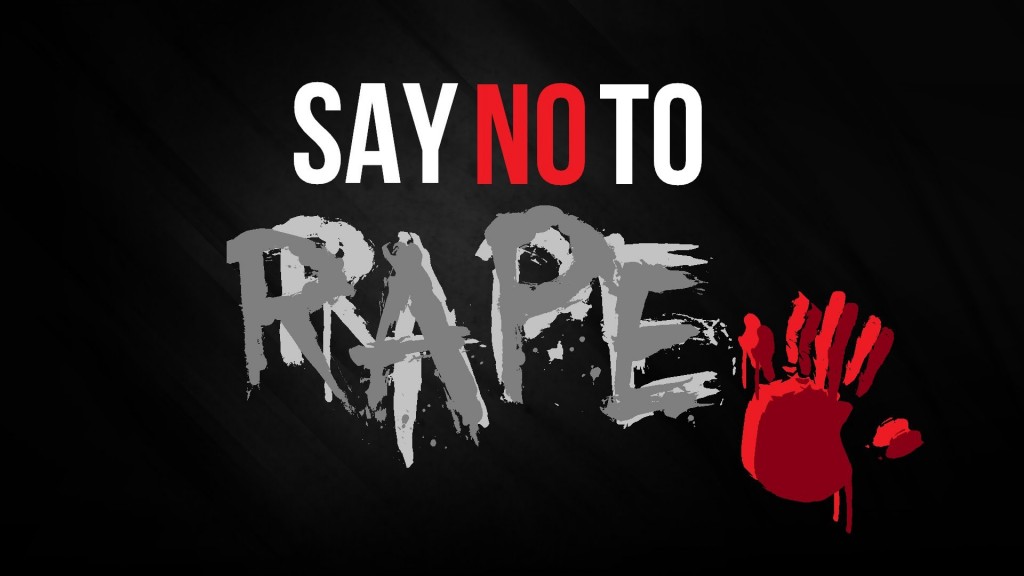 Many countries across the globe worship women as female deity. However, our country still considers women as a liability. There is a gender inequality against the women, right from female feticide to increasing number of violence and rape cases; the women have to suffer it all. In many parts of the country, women do not go out of their homes after 7 in the evening. The biggest question still is that have women got the complete freedom in our country?

This is a major issue the country is facing. The rich are getting richer day by day and the poor are getting poorer. Some poor sections of the country have no basic necessities in their life, i.e. food, clothing and shelter. The current scenario at many places in the country is that they have no idea where their next meal would come from. All the more, poverty has led to the increase in illiteracy among the poor. There are many people who don’t even have access to basic human rights. 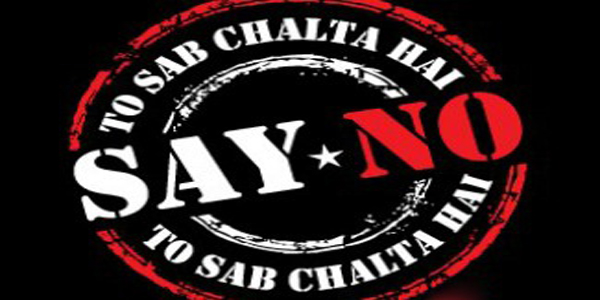 It has become common for the people of the nation to accept things of unsatisfactory results. We often fail to address pressing issues and turn a blind eye to what our country is lacking.

The cities of the country have become nasty and many citizens blame the civic bodies for it. Spitting in public, throwing garbage has become a common practice in cities as well as the rural areas. People should be banned and fined a hefty amount for urinating at the public places. Public places, neighbourhood and our surroundings should be spick and span. Reuse, Reduce and Recycle should be our motto. India surely needs freedom from dirty and unhygienic standards.