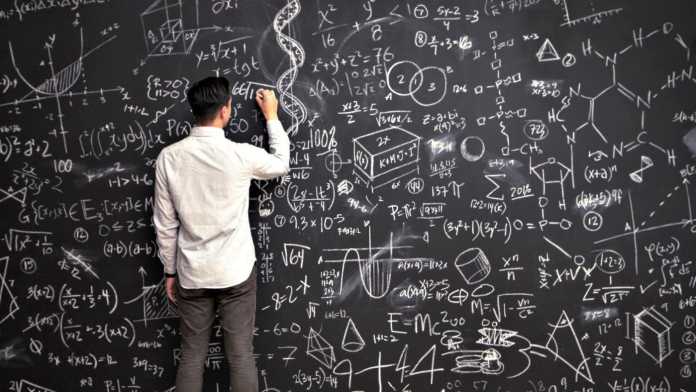 It is often assumed that our intelligence quotient (IQ) is something that is fixed at birth. However, the brain is highly malleable and science has repeatedly proven that the power of brain is unfathomable. Many traditional theories on intelligence hold that there are limits set by biology on IQ and memory. However, modern psychologists have shown with published research that IQ can be raised and that it does rise gradually. This suggests that we are no longer limited by a number to determine our genius! Rather, these numbers can be a starting point for us to gradually increase our intellectual skill sets. Here are a few simple practices to raise your IQ and improve your memory.

Exercising helps in releasing endorphins which is eventually responsible in improving intelligence. Hence, it is recommended to exercise for at least 30 minutes in a day or thrice a week. The secretion of endorphins also makes you faster at work. Also, being physically active nourishes and improves the cells infrastructure.

Pen those thoughts down

It is said that geniuses like Newton, Edison and Einstein were all compulsive diary keepers. It is believed that Thomas Edison wrote 3 million pages of notes, letters, and personal thoughts in hundreds of personal journals throughout his life. Keeping a journal doesn’t just allow you to record your ideas; a journal will also help you to develop and refine them.

This is one of the most common and effective ways to build the IQ is training the brain to learn and unlearn things. Get those brain juices flowing and keep your brain churning away at high speeds. Play games, puzzles. Put down the Candy Crush and spend some time instead improving your IQ!

Learning to play music is the equivalent of giving your brain a full body workout. This has been proven in studies using scientific scans. Simply put, playing an instrument lights your entire brain on intellectual fire. Carve out 30 minutes a week to take a lesson and let the music play.