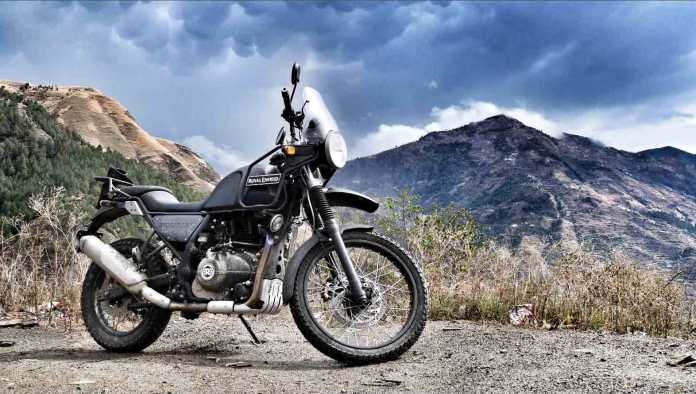 The Italian brand under the German conglomerate auto, had since days approached Royal Enfield for the selling of its motorcycle brand Ducati. Volkswagen owned motorcycle brand Ducati was reportedly under Royal Enfield’s consideration for which Volkswagen has planned this multi-billion Euro shift. This deal runs under the guise of the German conglomerate’s need of investment into the development of electric vehicles as to get rid of the emission scandal ruckus. VW has also appointed investment bank Evercore, to set up a surveyed valuation of Ducati in the markets.

Royal Enfield has been the most profitable automobile brands running with strong presence in many nations. The growth of this brand in places like North America, Latin America, Australia and the whole of Europe, has made its aggressive penetration in the minds of bike lovers. The brand’s April’17 sales was the highest-ever sales in a month which was 60,000+motorcycles.

While the media has purportedly reported these happening and thoughtful deals, but there seems no formal confirmation from the either of the companies about anything being finalised. “I have a general view on such things. We are always open to thoughts and ideas. But as you know, we are the most focussed and selective company… So basically, without saying absolutely no to anything – because we never say never – we are zeroed in on our own opportunity that we do not want anything to distract us,” said Siddhartha Lal, MD & CEO, Eicher Motors, Royal Enfield is a part of, while indicating that the deals talked about can be a reality.

While this deal awaits a formal confirmation, an outward analysis speaks for its possible success. Hope the companies make the best decision and get out with the best news for all the bike lovers. Till then you can ping us, your views over the Royal-Ducati’s possible merger.