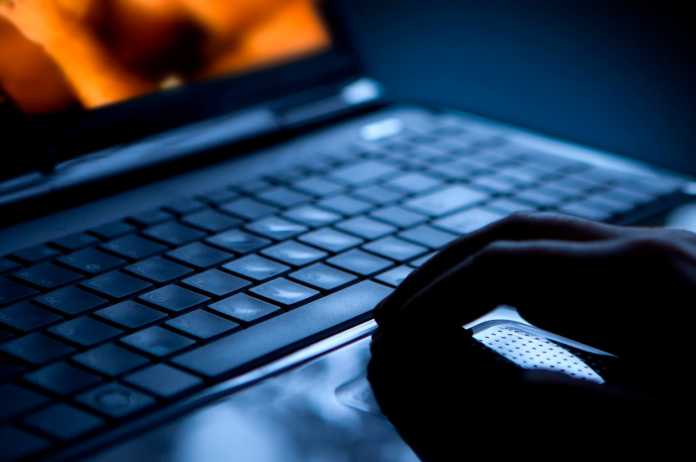 This comes after the British Board of Film Classification made it necessary to prove you are of a certain age to gain access to certain websites. It is also unreasonable to ask adults for their driving license or passport details online.

In a world where data protection has become a priority, especially after the infamous Facebook scandal, the UK government is looking to protect data while also protecting its children from viewing content that is not suitable to their age.