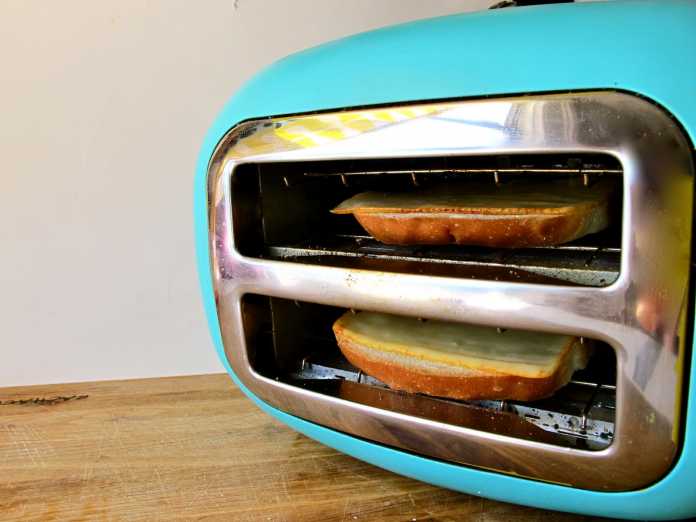 Life hacks can be quite interesting and sometimes can make you go ‘Why didn’t I think of that?’  But you shouldn’t believe everything on the internet as some of them just don’t work. It might seem interesting and exciting at first but then you realise maybe it wasn’t such a good idea after all. Here are some life hacks that you should probably avoid.

Set a clock five minutes ahead so you are not late

It’s hard to believe that people feel for this hack as one must’ve come across an imprecise clock at some point in their lives. When the clock is five minutes ahead we realise that it is and read the right time anyway. So unless someone, without your knowledge, sets the time five minutes ahead, it is not going to work.

This has no scientific basis even though whoever made it up would make it seem. The wooden spoon will only be engulfed in the contents of the pot and this doesn’t help in anyway. Now you have a perfectly good spoon to clean including the handle.

Tempting, but extremely dangerous and unnecessary. Grilled cheese on bread is delicious but going out of your way to do it by turning your toaster to its side and putting bread with cheese is in, isn’t the way to show your love for it. The bread could easily fly out of there messing up your kitchen. The cheese will melt and make cleaning the inside of your toaster extremely difficult. Moreover, this is also a fire hazard.

There has been a life hack going around that if you want fresh fries then you got to order unsalted ones as they would have to make you a fresh batch. However, unless you like unsalted fries this technique is quite futile. If you get your own salt, good luck sprinkling it in a way it sticks to the fries as the restaurant would be using finer salt than the normal salt you get at home. You are just going to end up with weirdly salted fries.

The TV show ‘Friends’ had as all believing that peeing on a jellyfish sting will reduce the pain and cure you. In reality, peeing on the wound can only make it worse as it could aggravate the wound. It could also increase the spread of the venom.

Tennis balls can be used to open car doors This life hack was made popular through YouTube when it was shown that making a hole in a tennis ball and pressing against the handle of the car door will release the lock. However, this doesn’t work as many people have tried it and it has never worked.

This is counter-productive. Refrigerating batteries will actually corrode your battery or cause seal damage. This will reduce the lifespan of your battery. Also, spare yourself the waste of trying out this life hack on fresh batteries