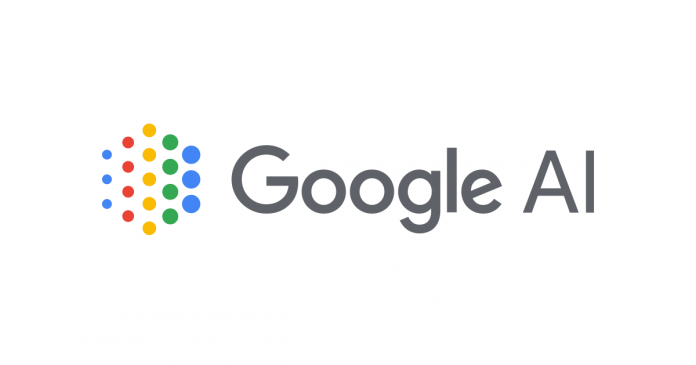 In an interesting find, Google’s Medical Brain Team has found that Artificial Intelligence (AI) might possibly be better than doctors and Early Warning System in predicting patient’s death. Though we won’t be seeing AI’s in hospitals any time soon, the potential of these AI are massive and it could help in predicting a lot more than just patient’s death.

Google has also said that these AI-based systems have outperformed all models, which are traditionally used by the hospitals. In one disturbing case study, Google’s AI predicted that a patient with late stage of breast cancer had a 19.9 percent chance of dying. The hospital’s Early Warning System, however, put the patient’s chance of death at a lower rate of 9.3 percent. Unfortunately, the AI was more accurate and the patient died in a few days.

Google also states that the AI is actually pretty quick in doing its task; it only takes time to make the data presentable to the general public. This technology will allow Google to venture into a new market space and finally have some commercially viable AI-tech.

AI-predictive models may be precise and functional but it still poses the threat to privacy. Imagine having your EHR accessed by one the biggest private corporations in the world. Not only can Google gain monopoly over healthcare but if anything goes wrong you can have your EHR all out in public sphere.

Studying Away From Home? These Room Decor Ideas Will Make You Feel Homely