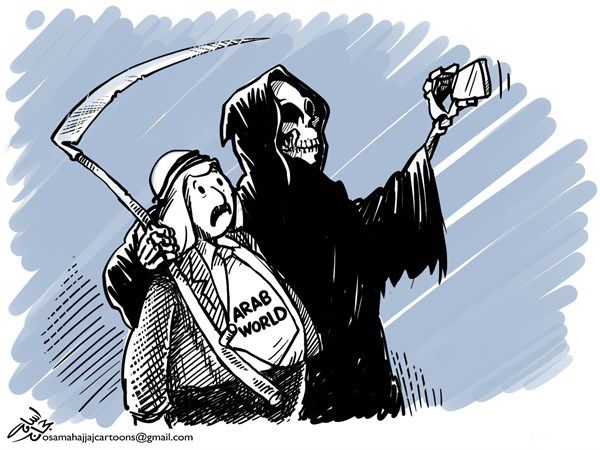 The selfie fad is by far the most widely accepted phenomenon of our generation, age no bar. The most recent technological innovations themselves are being built around this concept. The phone camera is now the most sought after specification in the phone, with very little or no attention given to the other, more important functions. But then again, this is what our ever evolving world has come to and though there’s much we can do about it, seldom do we.

In the past week, the death of Tarannum Ansari which carried along with it the body of rescuer Ramesh Walanju, set the country’s security on high alert. In 2015, Indians taking selfies died while posing in front of an oncoming train, in a boat that tipped over at a picnic, on a cliff that gave way and crumbled into a 60-foot ravine and on the slippery edge of a scenic river canal. Also, in September, a Japanese tourist trying to take a selfie fell down steps at the Taj Mahal, suffering fatal head injuries; reported the Washington Post. The selfie situation has become so grave that the American Psychiatric Association has now officially declared it to be a mental disorder.

The Mumbai police has now identified 16 spots across the country as ‘No Selfie’ zones. Popular student hangouts like Girgaum Chowpatty beach, the Marine Drive promenade and Bandra Banstand among them.

With the exception of entertaining pictures and videos being shared on the online platform, people who exhibit death defying photos clicked by them really appalls me. Why do we go so far and stoop so low? What are we trying to prove? Who in the audience is so important that we have to push our boundaries to cast an impression? Have we run out of places to visit or have our conversations fallen short? Have we tired of finding beauty in all that’s around us and now we have just our faces to spend eternity with? I’d like to believe that there’s still hope for us to grow into people who won’t find it the least bit difficult to leave their gadgets aside when meeting loved ones. With that we leave aside all doubts of our self and learn to be there in the moment rather than trying to live it up by looking at your reflection on a screen.