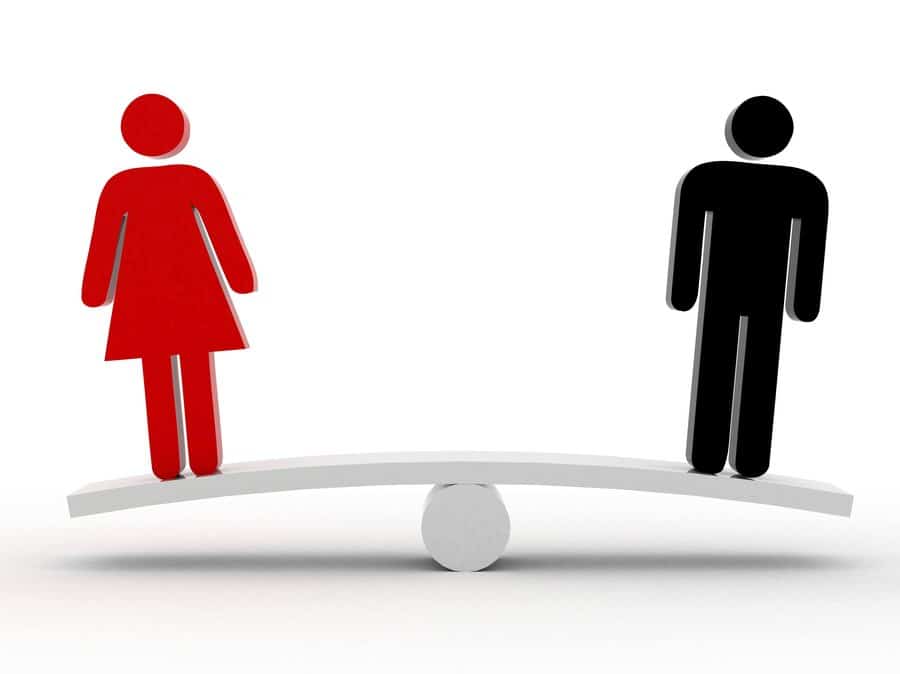 Feminism can be dated back to the 18th Century women and the third and fourth wave of feminism that we have all heard and learnt about. Feminism has evolved from the critical examination of inequality between the sexes to a more nuanced focus on the social and performative constructions of gender and sexuality.  Alice Schwarzer is the most contemporary German Feminist. Medha Patkar, Madhu Kishwar and Brinda Karat are feminist social workers and politicians who advocate for women’s rights in post-independence India.

Feminism is an ideology that tries to portray the equal status of women in today’s society. Feminism isn’t just about fashion, or some pop-culture or another way to fit in. Rather, Feminism is about knowing that women are inherently as capable as men. Feminism doesn’t claim that women are better, but just that women are equal in all walks of life. For example, one of the recent feminist activity that took place in the world is the Slut walk in Canada that took place as a way of protesting against the common notion that rape takes place due to the way women dress up. As a result, women in Canada decide to organize the Slut Walk, which eventually spread like a wildfire and reached India too. In this movement, women dress up in skimpy clothes and walk the streets shouting anti-rape slogans and making people believe that rape is in fact the society’s problem and not a girl’s dress-up. Unfortunately, closed mindsets were not able to perceive this well. But it did manage to create a flurry.

Feminism went viral on social media like Facebook and Twitter and soon women’s rights was trending. Girls around the globe felt a call to identify themselves as strong, proud and independent individuals. Statuses and hashtags, photographs and micro blogs were the means of spreading awareness regarding gender inequality, which isn’t a necessarily negative thing but eventually the movement was just another bandwagon to follow. Feminism became a fad and somewhere down the line its meaning got deluded. Feminism online became something that it’s not, that it had no right to be. Women began to use social media as a way to support this and upload and Hashtag all sorts of absurd things that made them in the loop of following feminism and all ready to stand up for it.

I am all for women to earn their just rights, but this time, it has gone too far. Just saying you’re feminist, isn’t going to actually make you one, but being one in all walks of everyday like is what is actually a true feminist. Taking steps to prove to the world that you’re a true feminist in all senses is what feminist is all about. Standing up against the male chauvinistic comments passed on women in your day to day life, is the true face of a feminist.

There’s a huge difference between being a feminist and a ‘Feminazi’. We are not representing females in a flattering light if we forget what we are fighting for. Be a feminist, be strong. Be independent. Be compassionate. Be an emotional being. Be radical. Be a feminist.