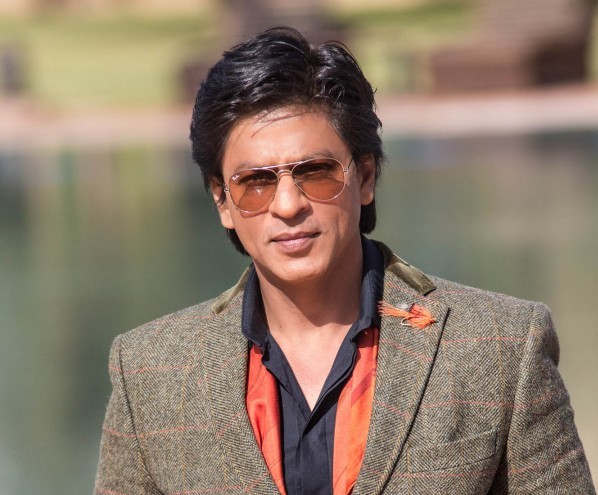 Doesn’t it make you feel a little proud when an actor you’ve been watching for years on the big screen is now a recipient of a doctorate from the University of Edinburgh. Love him or hate him, you just can’t ignore that it’s quite a feat for an Indian actor to be recognized abroad for his work. He was presented with the honour in recognition of his philanthropic work and being globally recognized as a stellar actor.

But apart from him receiving this doctorate to breaking into Lungi dance, the speech he made at Edinburgh was worth a listen. In case you missed it, here’s a few of his quotes. And even if you’ve come across it some place, give it a second read; something he said might inspire you.

These are some of his words I absolutely loved. Way to go Shah Rukh, kal ho na ho, everyone knows your name is Khan.