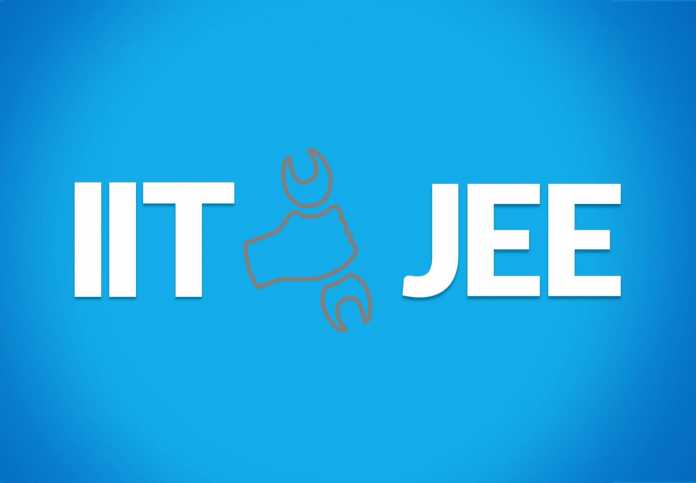 A 15-year-old has taken his fellow students by surprise as he cleared the JEE Advanced exam. This exam which has baffled even students even older than him- clears his way for admission to the revered IIT.

Shivam Kumar who hails from a family of farmers wasn’t the first one his family to achieve this feat. His older brother Satyam also cleared the exam at the age of 13 in 2012. He scored 241 marks out of 360 to gain an All India Rank of 383. He also stated that the Managing Director of Resonance Coaching Institute was the one who guided him throughout. Shivam has also scored an impressive 92 percent in his 12th CBSE boards. He is also a National Talent Search Examination (NTSE) scholar (NTSE is national-level scholarship programme). He also said along with the help of his teachers and family, making notes, revising and studying regularly helped him achieve his scores.

He aspires to get into Computer Science, while his brother is completing his MTech from IIT Kanpur. His brother is also aiming to enter Carnegie Mellon University in the United States. The boys have had it tough as they had to shift to Kota, Rajasthan since there weren’t any good schools in their locality. Shivam was given admission into class 3 as he cleared the entrance exam well.

Shivam’s parents are also extremely proud as both their children have cleared a difficult exam like JEE at such a young age. They also hope that they continue to be successful in their future endeavours.

Shivam’s success can be easily viewed as an example for all IIT aspirants. It just goes to show that if the right amount of effort is put into studying, and if one is actually dedicated to the field, great success isn’t too far away.