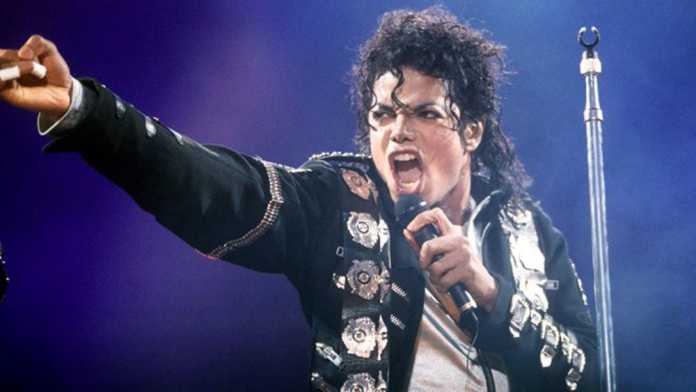 Every time you hear of a parent blaming music or television for their child’s behavior, you can almost sense the collective eye roll that’s taking place across the nation.

We’ve all been exposed to various types of music, and not all of us have used drugs.

But that doesn’t mean that society has no impact on our opinions. In fact, the opposite is true. We may not realize the extent, but the music we listen to does have an impact on our lives.

The burning question is whether music can inspire action.

Song lyrics and drug use

There’s no doubt that popular music glorifies drug use. From Miley Cyrus to Madonna, popular artists seem to have an obsession with the street drug known as “Molly.” This drug is featured in more song lyrics than we can count.

Rap music is notorious for its marijuana and drug dealing references. And, somewhat surprisingly, country music mentions drugs more than music in any other genre.

There’s no doubt that all genres of popular music glorify drug abuse.

Just look at the number of musicians who overdose on drugs, and you’ll understand the scope of this problem. In this decade alone, the major music industry lost Lil Peep, Scott Weiland, Whitey Houston, Prince, Amy Winehouse and ten others. Drugs are almost as much a part of the music scene as harmonies and hooks.

People are also more likely to use drugs at concerts and nightclubs. A Glasgow study found that 59 percent of ecstasy users last used in a nightclub. The study also found that people in the dance music industry were more likely to use drugs in general. Nearly 98 percent of survey respondents had used cannabis, and 93.3 percent had used amphetamines. In total, respondents tried an average of 10.7 drugs, and at least half of them had used them within the last year.

It’s clear that people in the music industry are more likely to use drugs than those in the general public.

If we saw drug mentions increase at the same rate as drug abuse, we’d have reason to believe that music is behind our addiction problem.

So, what’s the verdict?

The answer is that there are definitely more drug mentions in popular music than in previous decades. Records with drug-related lyrics now make up 5-6 percent of all records produced. In 1980, that number was more like 1 percent.

But are drug mentions a result of the environment or the cause of the problem?

Unfortunately, it’s difficult to say. With more people doing drugs than in previous decades, it makes sense that more songs would mention drugs. They have become a larger part of our culture.

Research on music and drug use

Another study, published in the journal Addiction, found that students who were exposed to more marijuana references in music were nearly twice as likely to smoke pot than those who weren’t exposed to as many marijuana-based lyrics.

No one can argue that there’s a strong correlation between music and drugs. There always has been and there likely always will be one. And although it may be tempting to blame all our problems on one source, this isn’t the case with music. We can say without a shadow of a doubt that music lyrics glorify drugs and contribute to an already growing problem. But these lyrics aren’t necessarily the source of our problem.

Movies and television also glorify drug use. And the root of the world’s current drug epidemic has nothing to do with music. Overprescribing prescription drugs got us to the terrifying overdose rates we’re currently seeing. Still, it may be helpful to limit your exposure to drug-related music lyrics. The more you hear something, the more normal it seems. Instead, let’s all do our part to make drug use an abnormal occurrence.