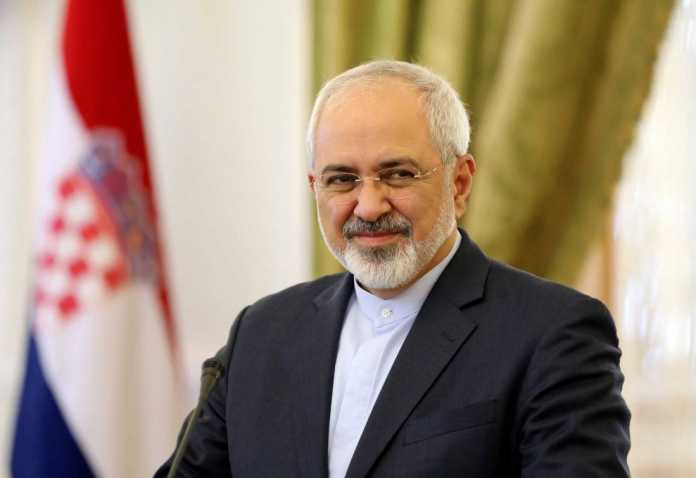 In a fresh set of an IRAN-USA conflict, Iran’s Foreign affairs minister Mohammad Javed Zarif called out the Americans to be addicted to imposing Sanctions. The freshly imposed sanctions on Iran come after it withdrew from the 2015 Nuclear Deal. As per the 2015 agreement, the country agreed on a framework for a deal. According to this framework, Iran would redesign, convert, and reduce its nuclear facilities, and accept the Additional Protocol (with provisional application) so that all nuclear-related economic sanctions would be lifted, freeing up tens of billions of dollars in oil revenue and frozen assets.

Very recently, Iran withdrew itself from the nuclear deal, which poses Iran as a nuclear threat again. Today when the USA has reimposed various sanctions including the economic sanctions on Iran, it is not going to be beneficial for even Iran, as the USA possesses the power to snatch Iran’s oil demand globally.

It’s not new for the USA to impose sanctions on a country. Apart from Iran, America has imposed sanctions on various other countries such as North Korea, Pakistan, Syria, Afghanistan etc. it is a common pattern of the United States to impose sanctions on countries that don’t work according to them (USA). Countries like North Korea and Afghanistan have frequently faced the hammer of US imposed sanctions. On 12 June 2018 when Donald Trump met the North Korean leader Kim Jong Un in Singapore, The US president agreed to lift up several sanctions imposed on North Korea, if the company would put a stop on producing more and more nuclear weaponry.

It is also a notable fact that all those countries on whom USA has imposed sanctions on in the past and current scenario, haven’t managed surviving on their own.

Below is the list of sanctions imposed on Iran by the United States, European Union and the United Nations.