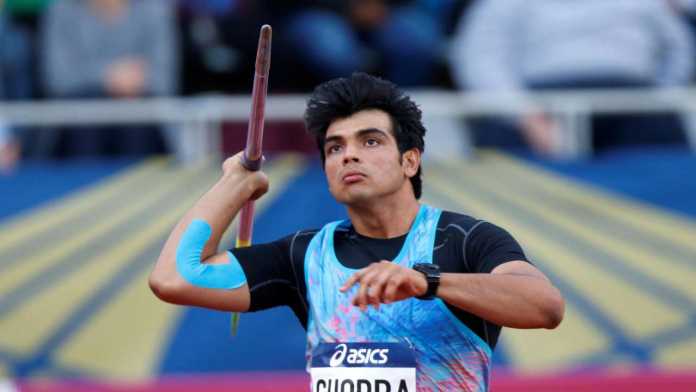 India once again earns the gold medal courtesy of 20-year-old Neeraj Chopra who won gold for the men’s Javelin throw final event at the Savo Games in Finland.

He managed to clinch the gold medal by constantly throwing the javelin over the mark of 80 meters. His season best was of 85.69 meters beating his Chinese Taipei rival Chao-Tsun Cheng as the duo warmed up for an Asian games shut down.

Cheng, 23 year old is the only Asian to throw the Javelin beyond 90m, throwing 91.36m during the World University Games in Taipei last year. This year at the Savo Games, his seasonal best was 82.52m landing him a second place at the podium.

As of now, Neeraj is leading the Asian charts for this season, ahead of Cheng and Ahmed Bader Magour of Qatar whose season best is 83.71m, which helps him gain confidence right before the Asian Games that is going to take place in Jakarta from August 18th onwards.

Neeraj’s journey to Javelin throw started when, one day, he was strolling around Panipat SIA center where javelin thrower Jaiveer began noticing him and asked him if he would like to throw the javelin once. Without any training, he gave a throw close to 40m. This impressed Jaiveer, who started training him, and saw his desire to do something bigger and better.

Jaiveer started training Neeraj in the year 2011 and the very next year he grabbed a junior medal in Lucknow. This was the very first time his name appeared in the newspapers.

In 2016, he made his village Khandra proud with India’s first-ever gold at the World Championship in Poland, with an enormous throw of 86.48m. He then improved his throw two years later at the Qatar Diamond League in Doha, with 87.43m by finishing fourth.

Seeing as the young star steps up his game year by year, we hope that this 20-year-old earns yet another proud name for his country in the upcoming Asian Games.