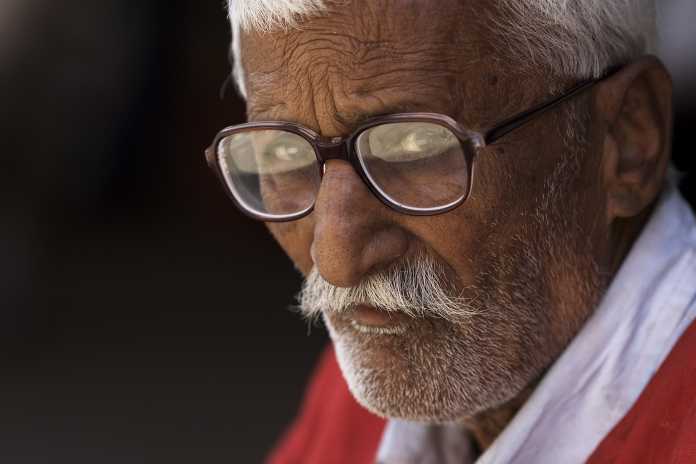 Junior health minister Anupriya Patel has revealed that the number of people above the age of 60 will go up to 340 million by the year 2050. The number is believed to be a better range than other SARC countries including China. But this number varies briefly from the one released by the United Nations and other agencies. The report comes after a group of Lok Sabha MPs wrote to the President asking for a motion to be passed in the parliament for population control in the country.

The report released by the health ministry in the parliament claims that the 0-14 population growth rate is declining but the number of older people is rising. When it comes to population distribution, China has been skewed by its one-child policy which is resulting in smaller and declining working-age citizenry. The India Ageing Report 2017 by the United Nations Population Fund reports that the share of the population above the age of 60 could increase to 19% by 2050 from its previous record of 8% in 2015.

It is still believed that India will be far better than China which will have 34% of above 60 population by the year 2050. As of today, China has already realised the age disparity problem that it is facing on a small scale today, and how it can turn into a major problem if it does not come up with a solution in near future.

The country recently launched a year of pig stamps for 2019 where a happy family of pigs is shown with their three piglets. This is believed to be a hint for the three-child policy implementation, after China had released a stamp of 2 monkeys in 2016, before the end of the one-child policy.