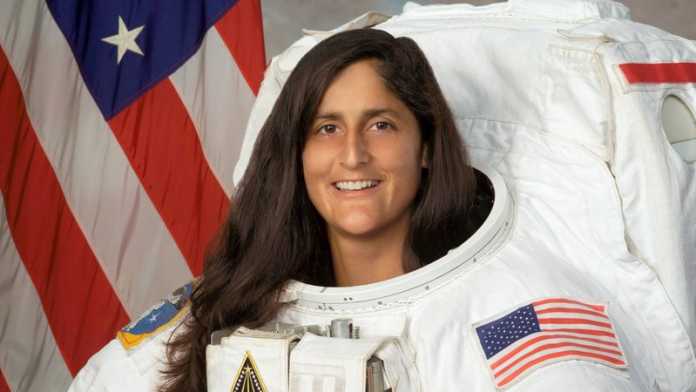 Indian-origin astronaut Sunita Williams is now helping privately-held companies like Space X and Boeing to develop their new spacecraft systems, which will eventually provide round-trip crew transportation services to the International Space Station (ISS). After completing two missions to the orbiting laboratory, she is continuing her career in space on Earth as a member of NASA’s Commercial Crew Transportation Capability (CCtCap), npr.org reported on Sunday.

She is among the four astronauts who were selected by NASA in 2015 to train and prepare for commercial space flights that will return American launches to US soil and further open up low-Earth orbit transportation to the private sector, according to the US space agency. Since the discontinuation of NASA’s Space Shuttle programme in 2011, US astronauts have had to rely on Russian shuttles to get into orbit.

This is really different from my old job, you know,” Williams said. When she became an astronaut, the shuttle was already laid out. “It was all documented and out there, and I went through classes to understand all the systems,” she said. “The plan was there, and you had to get this, this and this done before you could go fly out in space.” The goal of the commercial crew programme is safe, reliable and cost-effective transportation to and from the International Space Station from the US through a public-private approach. NASA, Boeing and SpaceX have significant testing underway, which will ultimately lead to test missions when the systems are ready and meet safety requirements. Boeing’s Starliner will launch on a United Launch Alliance Atlas V rocket from Space Launch Complex 41 and SpaceX’s Crew Dragon will launch on the company’s Falcon 9 rocket from Launch Complex 39A, according to NASA.

After completion of each company’s uncrewed and crewed flight tests, NASA will review the flight data to verify the systems meet the requirements for certification. Upon NASA certification, the companies are each slated to fly six crew missions to the ISS beginning in 2019 and continuing through 2024, NASA said in January this year. Williams, 52, has spent 50 hours and 40 minutes outside the ISS and part of her new job is to verify that the companies’ spacecraft can launch, manoeuvre in orbit and dock to stationary spacecraft like the ISS,

Privately funded companies such as Space X and Boeing have made it their business over the past two decades to take over some parts of space travel from NASA. That business is booming — just last month, Space X successfully launched the most powerful rocket in decades. The launch was one small step toward Space X founder Elon Musk’s ultimate vision: a colony of a million people living on Mars.