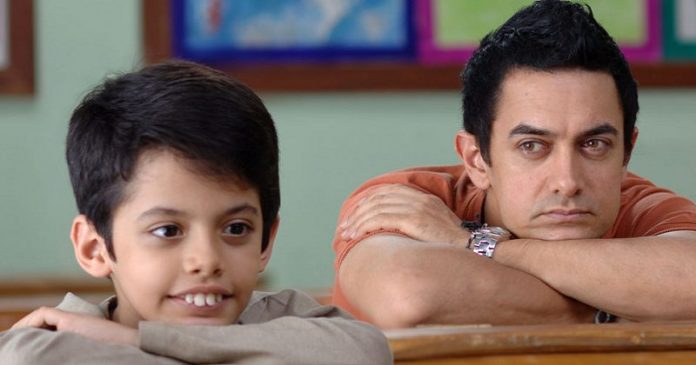 21st century Indian Cinema has drifted far beyond the usual song-dance-romance combo that it offered its audiences. Today, films are more focused on highlighting social issue that plague society, and being the voice that people needed to hear. From religion to high society drama, to shattering stigma, these Bollywood films have done it all. Here are 7 such Bollywood movies who boldly challenged society –

It isn’t very hard to explain why Chak De India tops the list. The film is one among many who drifted off the path of mainstream Bollywood cinema. The film talks about the situation of women hockey players in the country, and touches upon less talked about subjects like sexism, religious bias, regional boundaries, and politics in sports.

Rajkumari Hirani is the kind of film maker that society so desperately needed, and PK certainly lived up to that. An alien who finds himself among earthly beings, somehow manages to make them think about how religion seems to have forced a division in the country, to the extent that some have even used this for their own monetary gains. Hirani always manages to keep it real, and PK has rightly earned its title as the 5th highest grossing Indian film worldwide.

The film dives into the underbelly of the superficial glamour world, that isn’t as glamourous as it seems. It follows the insecurities and betrayal that plagues the film industry that is almost always hidden from the audience. The film tells the story of high society lives through the eyes of a Page 3 journalist, and certainly proves that everything is never as it seems.

When a budding cinematographer’s life seems to be in a downward spiral, she moves to Goa to stay with her parents. Her anxiousness and sleepless nights lead her to seek professional help from a psychologist. The film was lauded for shattering the stigma surrounding mental health issues and seeking professional help for the same.

Taare Zameen Par touched hearts in a way that was never done before. The film follows a kid whose life is an inevitable mess thanks to his dyslexic condition. It was only made worse by the pressure put on him from his parents, teachers, and of course, society. Fortunately, his new art teacher helps him discover his true potential and scale new heights.

Udaan tells the story of a middle class family where a kid expelled from school returns home to his controlling and abusive father, who expresses his disappointment at his son through verbal and physical abuse. At one point, his father even forces him to quit school in order to run his factory, much against the wishes of the boy. They however, manage to break free from their violent past and in search of a more peaceful life.

There isn’t a single soul that hasn’t heard of 3 Idiots. The movie talks about the harsh realities of the education system in India, and parental expectation-driven career choices. A student with a refreshing outlook towards life sets out to shatter these unnecessary expectations by shunning the rote-mugging method of learning, conflicting his teachers, and creating a system that is purely based on the love for learning.