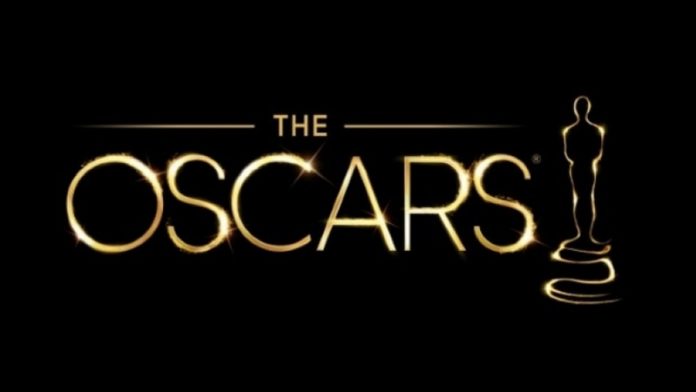 The 91st Annual Academy Awards was certainly a night to remember, as a number of defining moments shaped this prestigious award ceremony. Here’s looking at some of the most historic wins that are certainly one for the books –

Period. End of Sentence won the Academy Award for Best Documentary Short. The film is about the taboo surrounding menstruation in India, and how menstruation can hamper a girl’s ability to get educated, and won hearts all over the world. “I can’t believe a film about menstruation just won an Oscar,” said director Rayka Zehtabchi. Tweeting about her excitement, producer Guneet Monga said, “Periods are normal and in no way do they stop us from achieving anything. Every girl in India or anywhere around the world needs to know this and hear this loud and clear. Period is an end of a sentence, but not a girl’s education. Now, that we have an Oscar, let’s go change the world.”

Lady Gaga took home her first ever Academy Award for Shallow, a song from the movie A Star is Born, which she also starred in. Accepting the honour, a teary-eyed Gaga gave a speech that moved millions who tuned in to watch the awards, as well as those seated at the Dolby theatre. “If you are at home and you’re sitting on your couch, and you are watching this right now, all I have to say is that this is hard work. I’ve worked hard for a long time, and … it’s not about winning. But what it’s about is not giving up. If you have a dream, fight for it. There’s a discipline for passion, and it’s not about how many times you get rejected or you fall down, or you’re beaten. It’s about how many times you stand up, and are brave, and you keep going,” she said.

When Black Panther made marvel history

Marvel Studios’ Black Panther made history by becoming the marvel film to win an Academy Award by winning in the category for Best Costume Design in a Motion Picture. But that’s not all, Costume designer Ruth Carter became the first black woman to ever win in the costume design category. “I give this strength to all those who come next to keep going to never give up and when you think it’s impossible just remember to say this piece of advice I got from a very wise woman, ‘I did my best and my best is good enough,” she said. Black Panther also won Best Production Design and Best Score, in a motion picture.

In yet another ground-breaking win for Marvel Studios, the film won the Academy Award for Best Animated Feature, a category that was previously dominated by Disney. Co-incidently, this also gave Sony Pictures its first Oscar for an animated category, and also made director Peter Ramsey the first African-American director to win an Oscar in this category. “We knew how important it was going to be for black kids to Latino kids, you know, kids who can be their best selves no matter who they are. We’re gratified that people are receiving this story,” said Ramsey.

A Total of 15 Women Won Awards

Girl power came out strong at the 91st Academy Awards, as a total of 15 women took home the prestigious award, the most won by women in a single edition of the Oscars. The closest to this number was previously recorded in 2007 and 2015, with a total of 12 awards for women.