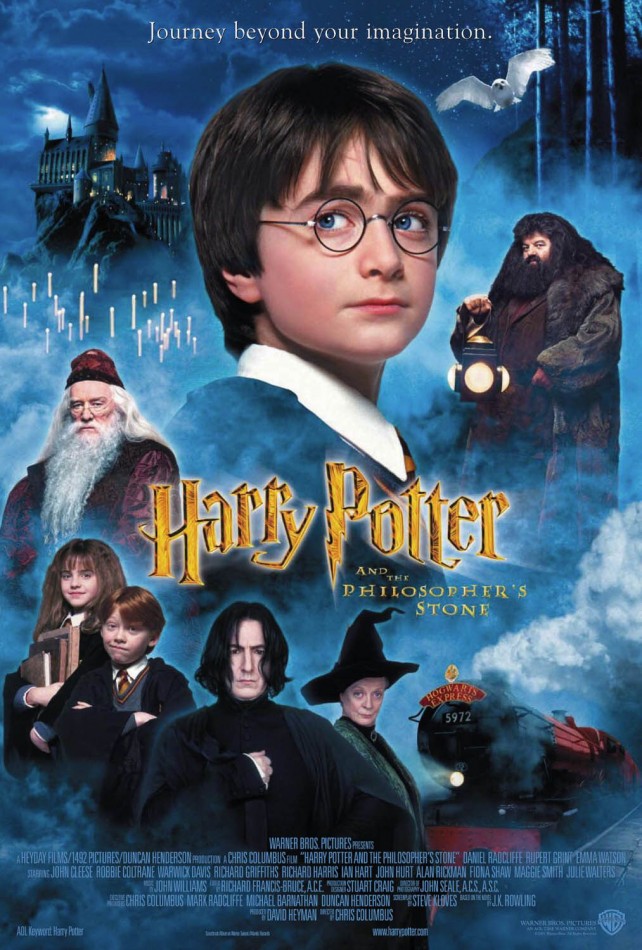 There is always this sound track, this small tune that manages to soothe you or swell your heart up with a feeling of warm fuzzy nostalgia. Nilanjana Dutta lists out modern classic sound tracks from various movies who manage to do just that for all of us.

Leaving Hogwarts from Harry Potter
Every time this sound track played as Hedwig flew away or Hogwarts dimmed in the background, it sent a magical feeling rippling through our bodies. It managed to give us hope that everything will be fine in the end, and Harry will break Voldemort’s nose (if he had one, that is)

Rose from Titanic
This beautiful score went on to become the anthem of love, something every violinist would play in the backdrop of a romantic dinner, something that made you feel like love was forever. The tragic love story that became immortal with the sinking of the Titanic, would have been incomplete without this track. 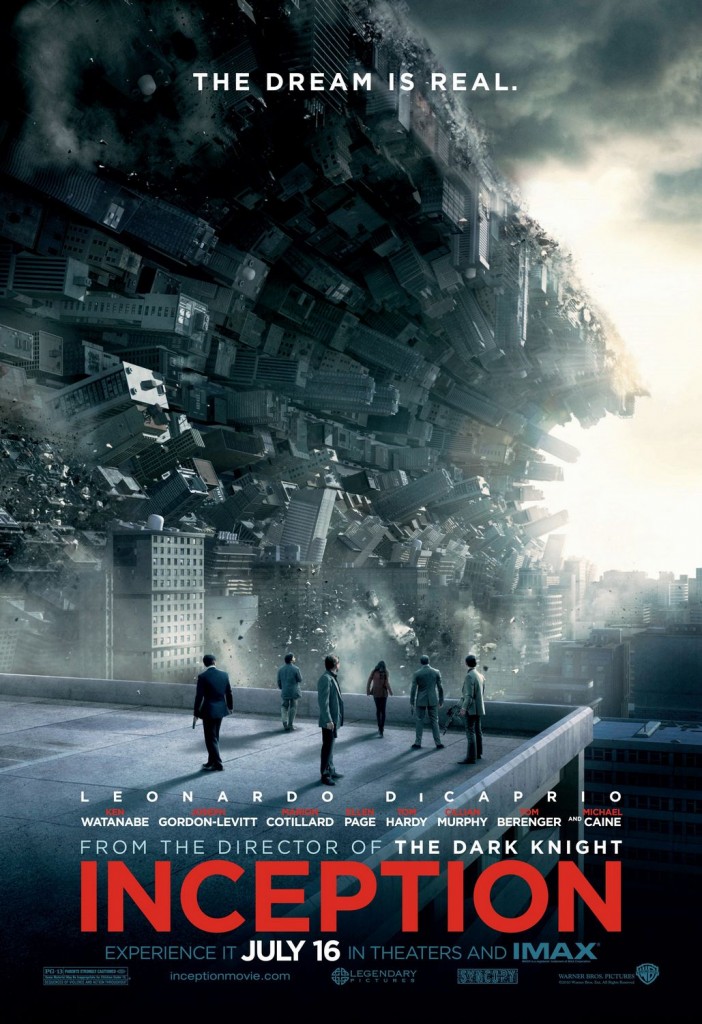 Half Remembered Dream from Inception
This minimalistic score supports the eerie dream like quality of the concept on which the movie was based. It was more or less, tricky to keep up with the plotline and this track helped set the mood and took you to a trippy zone where it began to make sense. 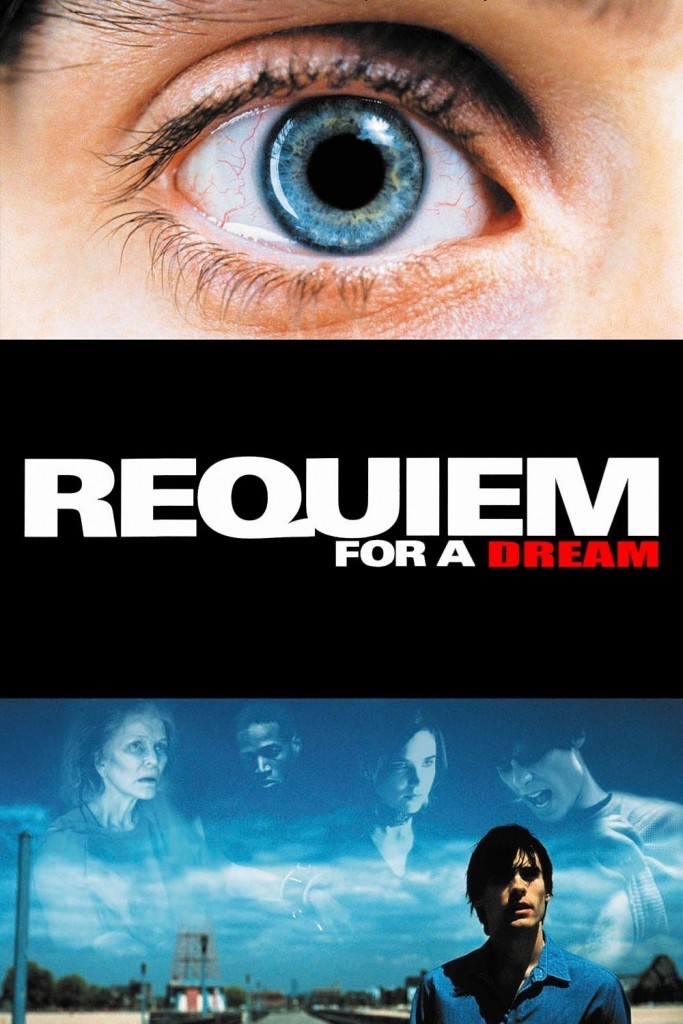 Summer Overture from Requiem for a dream
The track is sufficiently dark and disturbing and yet manages to set a rhythm that is not dulling. The pace of the music is continuous and minimalistic, yet rises. The movie is one of a kind and the track matches that with excellent grace and manages to dwell in a genre of its own.

Let it go from Frozen
It was a rare event when the world went crazy over a sound track from an animated Disney movie. People began to identify with the music, with the theme of the track and hence the storyline. The energetic score manages to inspire and elate the audience with its simple message and beautiful composition.