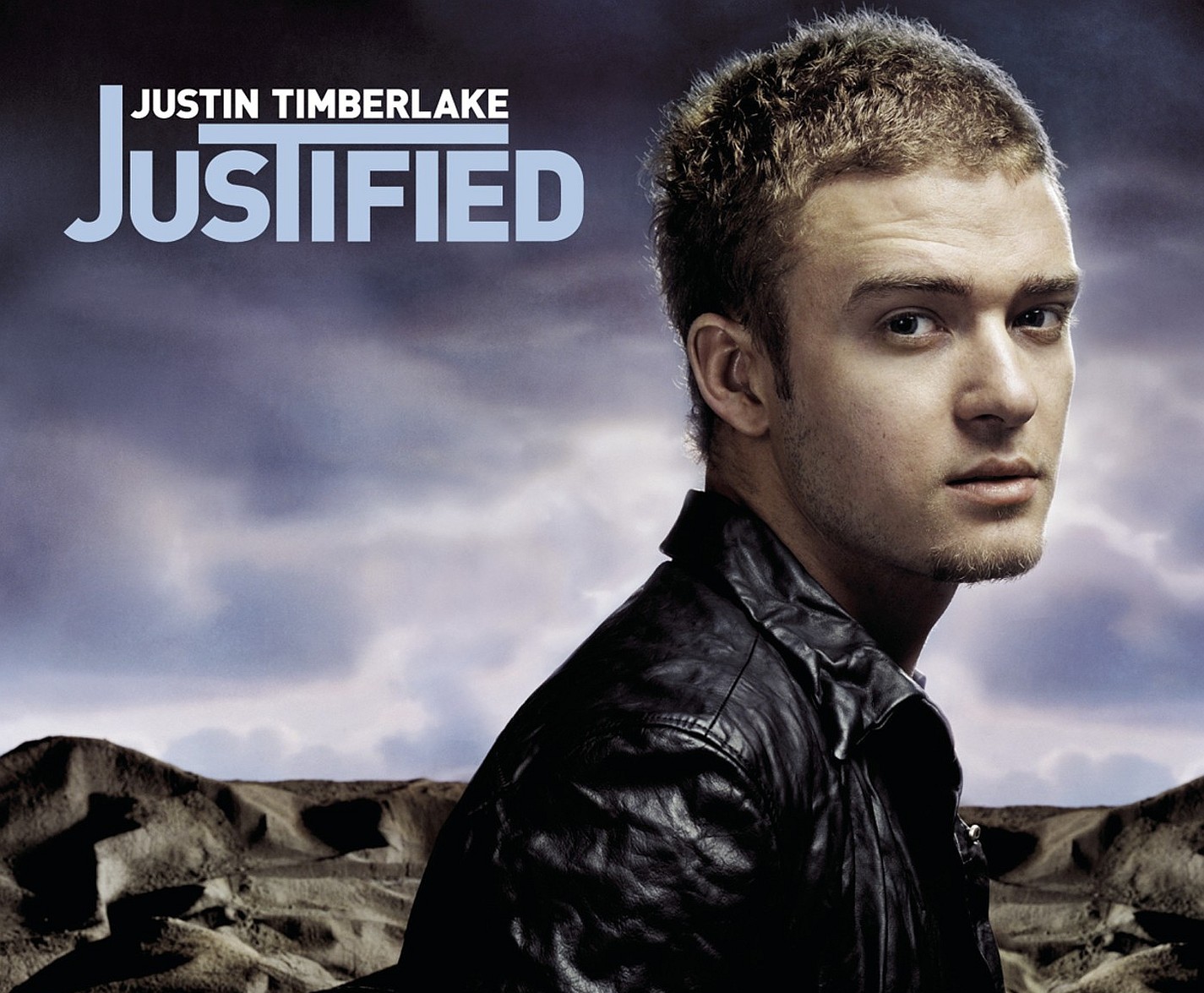 Beginning his career as a lead singer in the boy band NSYNC and making an appearance in Disney movie, Model Behaviour to his studio album, the 20/20 Experience and acting in Friends with Benefits; Justin Timberlake has been our favourite for a long time. On the occasion of his bithday month, Aniruddha Sharma tells us how Justin Timberlake – singer, songwriter, actor and record producer, has never failed to amaze us

CRY ME A RIVER
Written by Timberlake and Scott Storch, the song is about a broken-hearted man who moves on from his past. A ton of personal turmoil fuelled the story behind the song. His relationship with Britney Spears abruptly ended and they went their separate ways since. Following its release, there was media speculation that Spears had written a song in response. This song has become a classic of its genre saying much more via one acoustic version than several media-trained interviews. It should act as the benchmark for any future pop star break-up songs.

WHAT GOES AROUND…
COMES AROUND
Justin stated that this song was about betrayal and forgiveness and was described by some music critics as a sequel to his 2002 single “Cry me a river”.Featuring Scarlett Johansson, the video goes on to show that he did not really get over Britney cheating on him.Justin Timberlake revealed that the song was written for the experience his friend went through. The song is a bit repetitive but it has a catchy tune, it keeps playing in your head once you hear it. 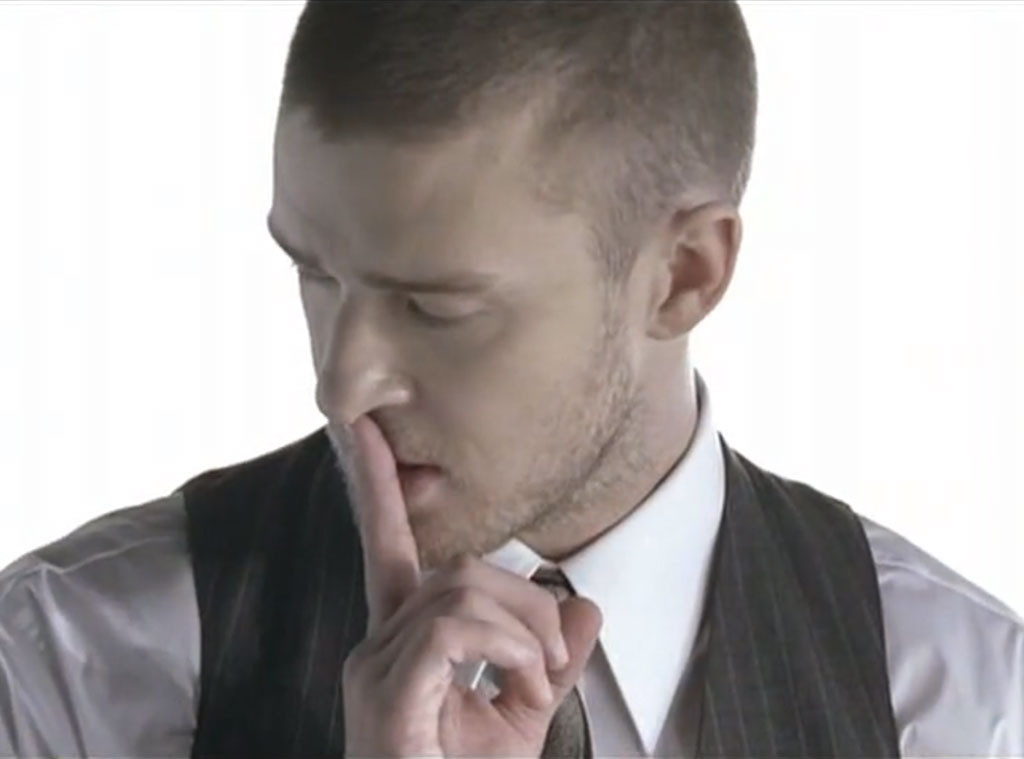 SEXYBACK
SexyBack became Timberlake’s first number-one single on the Billboard Hot 100, staying seven weeks at the top spot. Being remarkably different from everything else playing on the radio at that time, it was a revolutionary song for his career. The song features a pounding bass beat and electronic sounds, and does not include Timberlake’s famous falsetto. Timberlake felt that radio music had gotten bland and was lacking anything remotely sexy, hence he came up with the lyrics “I’m bringing sexy back”, which were the first lines he thought of. 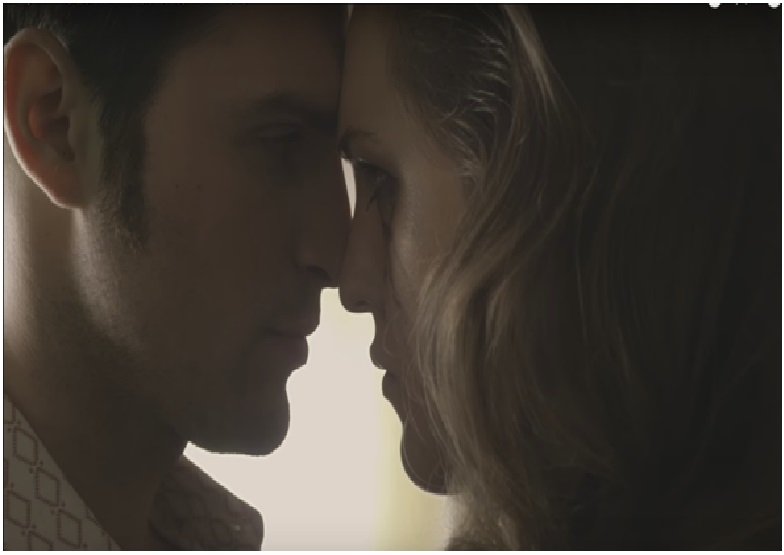 MIRRORS
This track was inspired by the marriage of his grandparents. Timberlake sings to a lover on realizing that she is his other half. It’s an emotional mid-tempo track that finds the singer preserving a perfect union that somehow went bitter. Timberlake wins over our hearts again with this song, throwing a challenge to his contemporaries in pop music on how to make one. 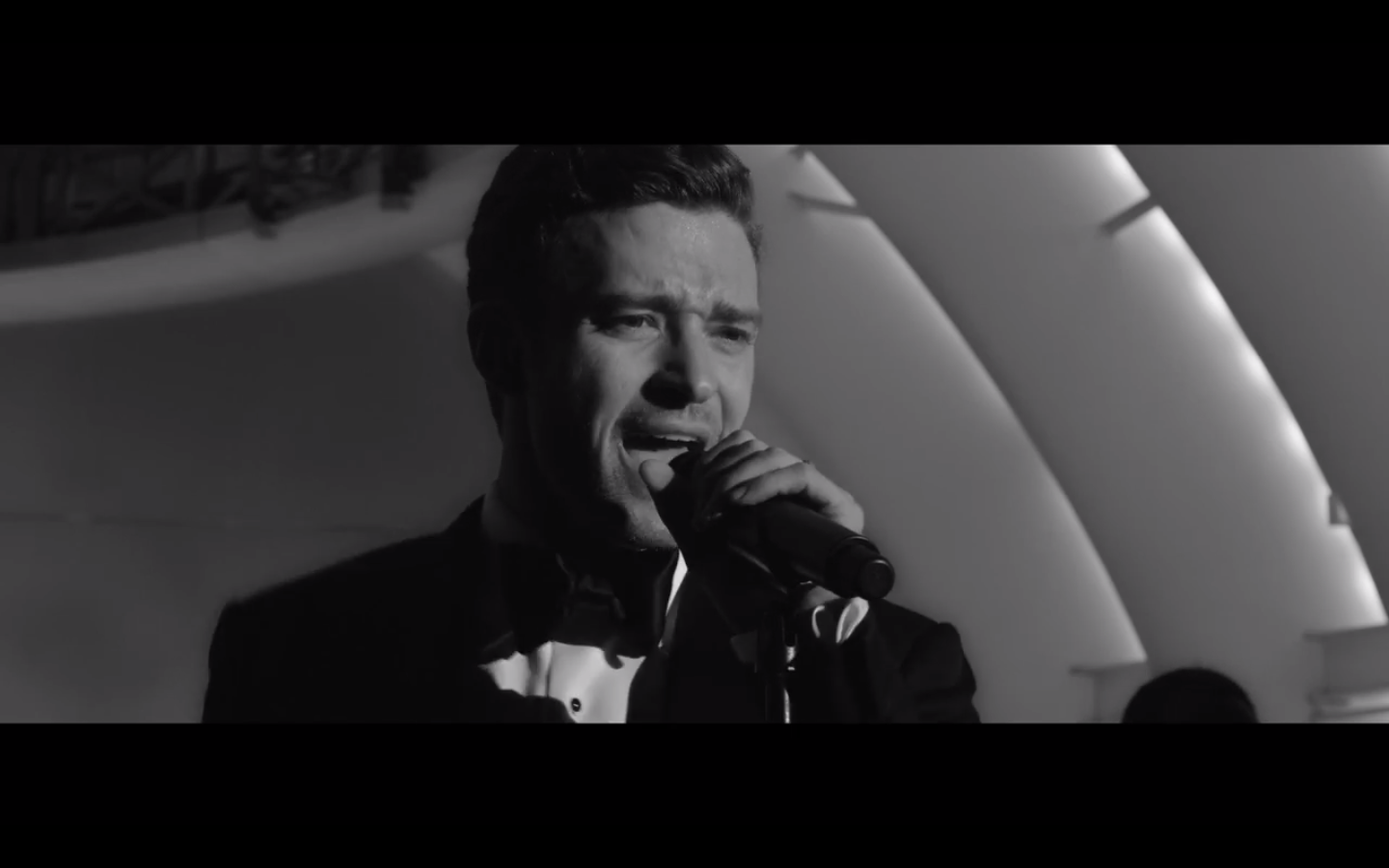 SUIT & TIE
It serves as Timberlake’s highly anticipated musical comeback after six years during which he pursued his acting career and developed his lyrical skills writing for other singers. The intro of the song makes you believe that it is a down tempo, EDM influenced track. But no. Timberlake chose to not go with the current trends at that time and went classic instead.