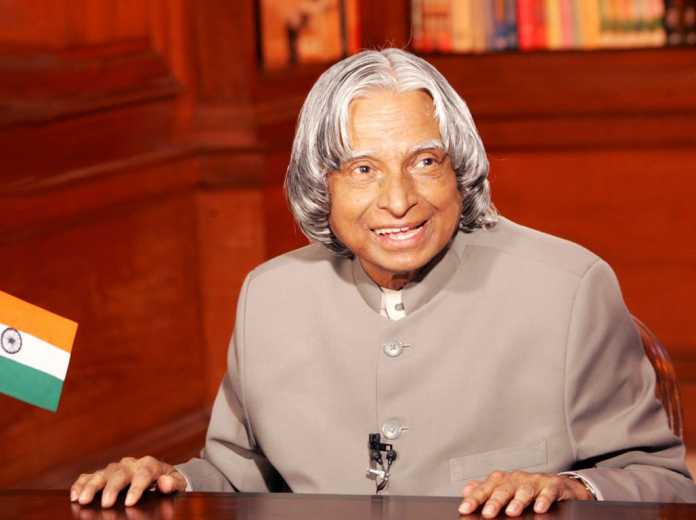 This year the country will complete 71 years of independence. The new India we live in today and the new India we dream of for the future, had a lot of contributors to it from the past. As we move to the 72nd year of Free India, we look at the top 5 renowned personalities who contributed to the making of “New India” in a very important manner.

India has been well known for having strange or bizarre traditions and evil customs like Polygamy, Sati, and Child Marriage etc. It was under the initiative undertaken by Ram Mohan Roy that these traditions were abolished. He was also hailed as the father of Indian Renaissance. It is a well-known fact that western education was a key help in Ram Mohan Roy’s idea to abolish many evil practices back in the 19th century. Today when we no longer have evil practices like Sati and child marriage active in our country, people hardly remember or even know about Ram Mohan Roy. He was responsible for ensuring better progress of women back in the 19th century, and even today by using western education and awareness as the key. Our late President and India’s very own missile man, Dr APJ Abdul Kalam had a vision for a new and educated India. Along with being an advisor to the Prime Minister on the Pokhran 2 program, he also aimed for India having an educated future. The late Indian President also aimed at spreading awareness about the importance of education and relentlessly worked towards achieving his goals. Today, in the field of both science and education, Kalam sir’s ideology holds a remarkable impact. He was, is and will forever remain an inspiration to the Indian Youth.

India would have never been a united India today, without the contribution of this great man. Getting all the kingdoms and their rulers to agree on being a part of one democratic nation was a no easy task back then. With different generations of families having ruled certain provinces of a state for ages, it was not only difficult but also a seemingly impossible task. Today when we live in a secular and democratic nation, we hardly realise that if it would not have been for this man to bring all the states and their rulers together the ‘new India Vision Would have never come into existence.

Babasaheb Ambedkar was not only the man behind the making of Indian Constitution but a man to come up with a vision of equal India. Equal India Where nobody is discriminated on the basis of their caste or religion. Discrimination, however, isn’t completely gone from the country but it has certainly reduced to a great extent after more than 70 years of independence. The New India that we as Indians are looking forward to, would not have been possible without the elimination of discrimination and the understanding of equality as a nation.