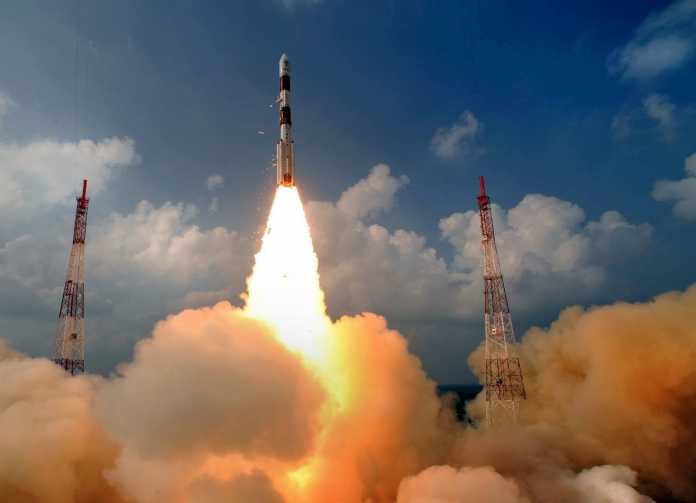 The Republic of India turns 69 this year, and ever since, India’s road to being a developed nation is certainly one for the books. As patriotism fills the air on this day, we take a look at the many milestones we have achieved along the way, and look forward to the ones that await us in the future –

Ever since Independence Modern India has had a strong focus on science and technology, realising that it is a key element for economic and social growth.

The foundation of Infrastructural development was laid down during the British Raj. Most of the historical monuments were built during their rule.

While the life expectancy was around 37 years in 1951, it almost doubled to 65 years by 2011. There is a steady decline in Infant mortality rate marked with death rate coming down to half of what it was during the 50s. A similar improvement has been noticed in the maternal mortality rate.

When it comes to sports, the first thing that strikes our mind is cricket and Sachin Tendulkar. But there are other people who have been making India proud in sports apart from cricket.

India was the first country in South East Asia that decided to have a democratic form of government soon after the independence. The first general elections were conducted in the year 1951 with Universal Adult Franchise.