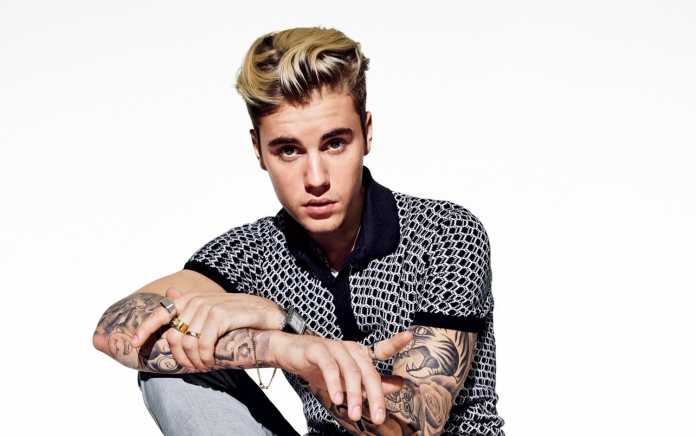 In this hectic and busy world where most are only interesting in furthering their personal gain or agenda it is heartening to see that some also help the cause of others. We have put together a list of 5 young international celebrities who are working for student welfare. Justin has been a lot in news lately, due to his concert in Mumbai. There are many things he did that may not be appreciated but he has done some things that might just melt your heart in seconds. The ‘Sorry’ singer is an active supporter of the Pencils of Promise charity. This charity builds schools, trains teachers, and funds scholarships. In 2013, Justin went to Guatemala to see how the project works. Shakira founded Fundación Pies Descalzos in 1997. Her organisation provides underprivileged children in the South American country with quality education. She was appointed as a member of the White House Initiative on Educational Excellence for Hispanics. In 2014, she became a member of the Emergency Coalition for Global Education Action. This young and beautiful singer may not have released any album but she is putting her time to good sue. Taylor donated $4 million to launch the Taylor Swift Education Center at the Country Music Hall of Fame in Nashville. In the same year this young singer also donated $60,000 to the music departments of six US colleges. Taylor Swift is donating $1 million to Louisiana flood relief after torrential rains caused massive flooding in the state. More than anything she did a 30 minutes face time call with an 18 year old fan suffering from a congenital heart condition. Recently at a music awards event in Las Vegas this 34-year-old rapper conducting a contest in which fans could attend it with her. There one of her Fans suggested instead of attending the show it would be great if Minaj paid for their college tuition fees. This stuck a chord with the generous rapper and Minaj decided to help a dozen fans with their college tuition and student loan payments provided they ensure getting an A grade. She also agreed to help with books, supplies and other school fees. Priyanka is a vocal advocate of women’s rights and girls’ education. She was made a UNICEF National Ambassador for child rights in 2010, supports the UN Girl Up campaign.