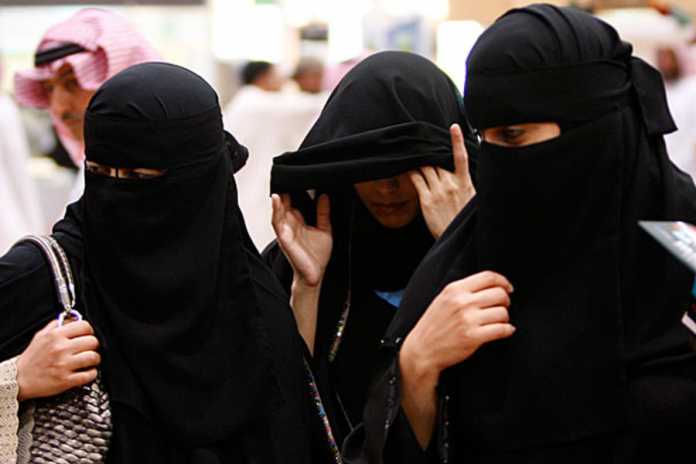 Women empowerment is the much talked about issue today. Most countries are trying to do everything in their power to provide the deserved services to the women residing there. One such country is Saudi Arabia which had always been primitive when it comes to gender equality until the Saudi Arabian King Salman Bin Abdulaziz Saud issued a decree on 4th May that gives women the rights to a better livelihood. The decree of the king makes lives of the women easier by allowing them to educate themselves, get the required medical facilities without seeking any prior permission from their male guardian.

Saudi Arabia had been holding back women from basic rights and services but not anymore. Women can now go to the doctor, go to the police, get a job in the hospitality field, study, travel etc. independently. The presence or permission of their male guardian is not necessary as stated in the decree by the King and this is a first step in the progress to a more balanced society.

Permission to drive cars is one of the many liberties that women in Saudi Arabia do not have. The decree of the king does not revoke this but it also provides women with transportation facilities.

Activists and women in Saudi Arabia outraged against the law of guardianship in the country. A petition had been signed by 14,000 people to put an end to this law. Changes were visible as Saudi Arabian women for the first time participated in the December 2015 elections.

Although male guardianship hasn’t been completely wiped out from the country, the activists and women are still hopeful and are looking forward to better and noticeable changes and so is the rest of the world.

“Now at least it opens the door for discussion on the guardian system,” Ms Akeel told the Thomson Reuters Foundation. “Women are independent and can take care of themselves.” she added. We hope that they progress to a more gender neutral society soon.