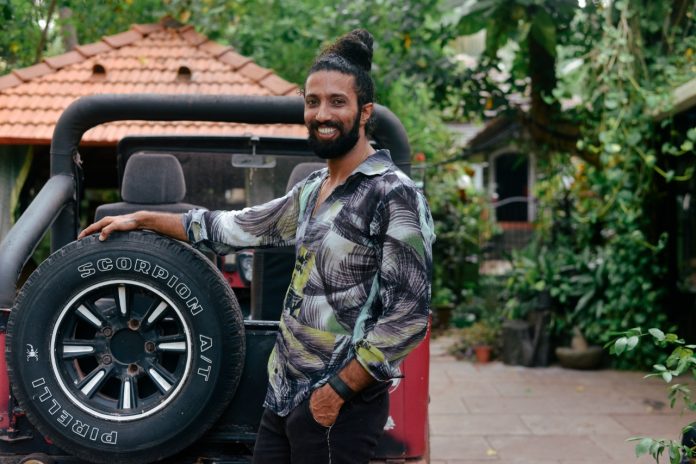 “2020 has been a tough year for all, with months of lockdown, loss of jobs for many, businesses running into losses, and spirits at an all-time low. At such times, it is important to not lose hope and have faith,” says Mithun Purandare, an actor, entrepreneur, and fitness and nutrition expert. His very recent music video named ‘Rakh Hausla’ sung by Roshan Bhat and produced by Zee Music Company, carries the same message of moving forward in life with hope and faith, against all odds.

Mithun, a fine actor, has been into the profession since his teenage years when he first tried his hands at acting. From then on, Mithun has been pursuing his passion devotedly. His first film ever was ‘Kaash Hamara Dil Pagal Na Hota’. Thereafter, he also appeared in ‘Mumbai Godfather’, and ‘Darbar’. He has also been performing in plays like ‘A Day Trip to London’, ‘Hyacinth’, and ‘Jannat Central’. Currently, Mithun just wrapped up the shoot for his upcoming film with Ram Gopal Verma. Apart from being a theatre and film actor, Mithun is also a fitness & nutrition expert, a trained martial artist, and an entrepreneur having his own line of organic cotton shirts.

What is commendable about Mithun is his interest and love for diverse kinds of activities that help him grow each day. There is a lesson we can take from him; of having a zest to keep doing your bit in life, to find ways to stay motivated, to pursue with dedication everything you love, take efforts to better your health, and above all, to appreciate the beauty in life.

To speak about his achievements, Mithun has under his name, ‘The Best Actor Award – Comedy’ which he won for “A Day trip To  London’, awarded by the Nasikh International Film Festival 2014. Furthermore, he was also a top 5 finalist at the Haywards 5000 Mr. India 2008 competition. Besides this, he is an ISSA Certified (USA) Fitness & Nutrition Expert.

On and forward, Mithun’s new music video Rakh Hausla too shows his zest for life. With his candid acting and Roshan Bhatt’s heartfelt voice, the song hits one differently. It beautifully and aptly brings to the audience’s attention, the fact that no matter how many hurdles come in the way of your success, you must never stop trying, because, in the end, efforts do pay off.

You can listen to the song on YouTube, Spotify, Gaana, and JioSaavn to lift up both your head and your spirits high and get set moving forward in life with determination.