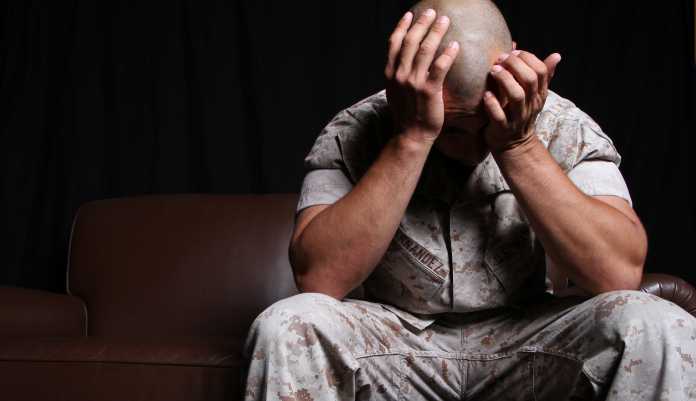 When a loved one is sick it can quite unnerving but when a loved one is faced with a psychological disorder, it can break you. Psychological disorders like Post-Traumatic Stress Disorder (PTSD) are serious and cannot be taken lightly. If you feel that someone you know is facing this then you must immediately consult a psychologist. This article will tell you more about what the symptoms of this disorder are and how to go about treating it. It will also inform you about how you as an individual can help them overcome this disorder.

It is a psychological disorder which occurs when a person has experienced or witnessed a life-threatening or traumatic event. This could be a natural disaster, an accident, a murder, sexual or physical assault, etc.

What are the symptoms of PTSD?

A person suffering from PTSD can have numerous symptoms such as reliving the memory in the form of dreams and nightmares. For example, a person who has been involved in an accident could have recurring dreams of that very incident.

A person suffering from PTSD could also avoid certain things. For example, if a person got into an accident involving a motorbike, he/she might never ride or sit on a motorbike ever again. He/she is constantly avoiding the motorbike as they think it might cause the previous incident to repeat itself.

Guilt and shamefulness are other emotions which are constantly felt by PTSD patients. They feel guilty for either causing the incident or being able to not do anything to avert the incident. This feeling could also result in depression in the long run.

PTSD patients may also feel uninterested in things they were previously interested in. This doesn’t necessarily have to be related to the incident. A bookworm could lose his will to read just because he is constantly thinking about the traumatic event.

The person could also be very jittery and could be looking out for danger everywhere. For example, a person whose traumatic experience involves a motorbike may not only stop riding a motorbike but also look out for danger when there is another motorcyclist passing by him/her. They also tend to get startled easily.

Alcohol or drug abuse, depression, anxiety and in some cases even employment issues can occur to people suffering from PTSD.

There are many ways to treat someone suffering from PTSD. Cognitive Processing Therapy is one, where the psychologist changes your feelings towards the trauma. If you feel that something is your fault, the psychologist makes you take a more realistic approach.

Sometimes, prolonged exposure to the incident can help make it seem normal. Continuously talking about the incident over and over again can help the patient overcome the trauma that comes with the incident.

Certain medications can help PTSD too, but be sure to consult a psychiatrist before taking them. Generally, it is advised to solve the problem without the use of medication.

Moreover, as a family member or loved one of a person suffering PTSD there is a lot you can do to help. You can keep assuring them that it isn’t their fault and that they need to stop over-thinking. Sometimes, just talking to them instead of letting them be can help them overcome the trauma as well. You must also adhere to whatever a psychologist says, whether the patient is ready to follow suit or not. But mostly, you need to be there for them to guide them through their ordeal.