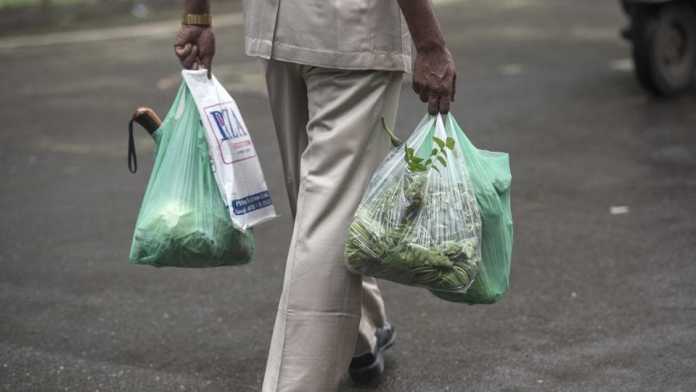 Starting today, the plastic ban shall take effect in the state of Maharashtra. As the state gears up for the plastic ban, you might be confused as to what exactly comes under the ban and what does not. Moreover, one should also note that there is a penalty for not following the ban.

The government had issued the warning in March and has already asked manufacturers, distributors and consumers to find an alternative and dispose of their plastic. However, this has gotten a lot of backlash from the plastic industry. Cities like Mumbai and Pune are highly dependent on plastic and its products.

The products covered under this ban include plastic bags of all types irrespective of whether it has a handle or not, disposable products such as cups, plates, forks, spoons etc. Plastic used to pack and store food has also been banned.

Plastic straws and pouches have also been banned. It is also prohibited to use plastic and thermocol for decorative purposes. There are, however, a couple of items which are excluded from the ban.

The penalty for possessing the above-mentioned banned plastic products is a fine of Rs. 5000 the first time, Rs. 10,000 the second time around, and if caught for the third time the offender could be fined to up to Rs. 25,000 and face up to 3 months imprisonment.

This ban will be implemented by the Maharashtra Pollution Control Board (MPCB). The success of the ban will only be known once it begins as there are many complications to how the ban will work. Here’s hoping the ban allows for cleaner water bodies and roads in the state.