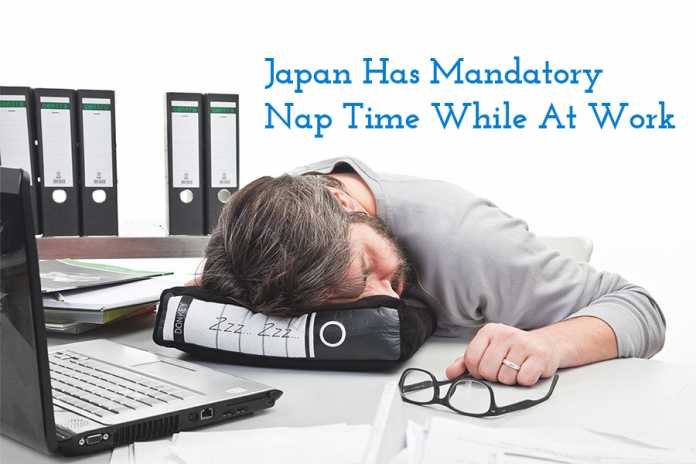 When Mumbai based media firm Culture Machine announced that its women employees could take a paid leave on the first day of their period, it got the entire country talking. For some time now, people have been advocating the introduction of some ground-breaking policies, some of which have conceded. And while we’ve been working towards improving the law system in our country, we’re still not even halfway there. People have found ways to work around the system and the corruption that is still prevalent makes it easier for the guilty to get away.

Netherlands was the first country in the world to legalise same sex marriage, and in the years to come, other countries have followed suit. Same sex couples in the Netherlands can cement their union either through marriage, registered partnership or cohabitation agreement. However, studies show that stigmatization from families, friends and neighbours are still faced by some couples, as well as obstacles when it comes to having children.

Marital Rape Is A Criminal Offence In Sweden

In 1965, Sweden criminalized spousal rape, stating that it was a violation of human rights. While this is not fully recognized in all UN member states, 32 of them have made marital rape a specific criminal offence and 74 do not exempt marital rape from general rape provisions. Meanwhile in India…. In Singapore, people with serious criminal history are disqualified from Parliamentary candidacy

Among a few other countries in the world, Singapore has strict rules for candidates contesting in the Parliamentary elections. Any person who has been convicted of a criminal offense and has served more than a year of prison time is disqualified from contesting the elections.

(Isn’t this the one law India could really use!)

Germany Has Laws Protecting Children From Child Labour, Under Age 14.

There are laws in Germany that strictly condemn children being employed below the age of 14 years. Even though there are laws in India protecting children from child labour, people have managed to find their way around it.

In 2015, France decreed that solar panels or plants must be installed on new commercial buildings across the country. Green rooftops are popular in Germany and Australia, and in 2009, the Canadian city of Toronto adopted a by-law mandating them in industrial and residential buildings. Green roofs are known to have an isolating effect which helps reduce the amount of energy needed to heat a building in winter and cool it in summer.

Japan Has Mandatory Nap Time While At Work

While napping on the job in India may potentially get you fired, Japan sees it as a sign of diligence – you’re working yourself to exhaustion. Companies in Japan allow their employees a 20-minute power nap at their desk or in the staff lounge. Dream job much?!

France has a law covering about 1m employees that forbids them from consulting e-mails before 9am and after 6pm. Yes, you read that right! It was designed to help global companies that deal across different time zones, and to help employees strike the work-life balance.