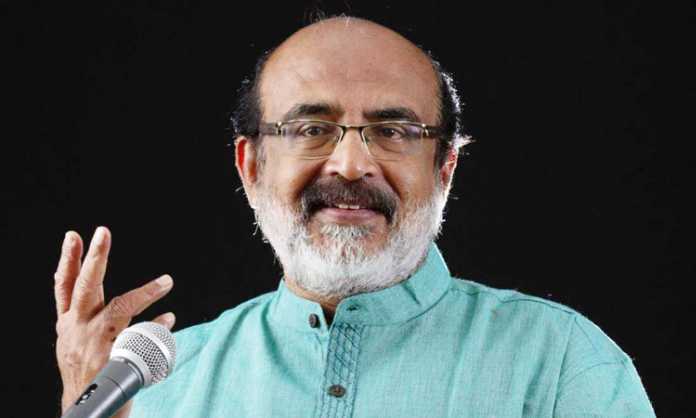 In the wake of the recent Kerala floods that destroyed almost the entire state, a number of foreign countries have stepped forward and pledged their support in the form of some extremely generous relief funds. The United Arab Emirates have offered Rs. 700 crore relief fund, Qatar Rs. 35 crore, and the Maldives $50,000. However, the government has refused to accept this help towards the rescue, reconstruction, and rehabilitation process.

Kerala’s Finance Minister Thomas Isaac had himself questioned the government’s rejection saying, “We asked Union Government for financial support of Rs. 2200 Cr; they grant us a precious Rs.600 Cr. We make no request to any foreign government but UAE government voluntarily offers Rs.700 Cr. No, says Union govt., it is below our dignity to accept foreign aid. This is a dog in the manger policy.” He further added that if the government continues to maintain a ‘negative stance’ towards the UAE government, they should compensate Kerala.

India refused to accept financial assistance to a massive earthquake in Kashmir across the Line of Control (LoC) in 2005. Nearly 1,500 people died and more than 20,000 homes were destroyed. But the government refused to accept financial aid from foreign countries. India has always held pride at being the first-responder to any calamity in the area, as was seen in $25 million financial aid given to Pakistan. However, Pakistan did not encash the cheque. India has, in the past, also assisted Nepal, Myanmar, Philippines, the US and China.

There were exceptions made to this staunch policy in the Uttarakhand cloudburst of 2013 and Odisha cyclone in 2014. But for the Kerala floods, the government remains firm in its decision to rely on domestic assistance for the situation, with the exception of an individual, personal assistance from overseas.