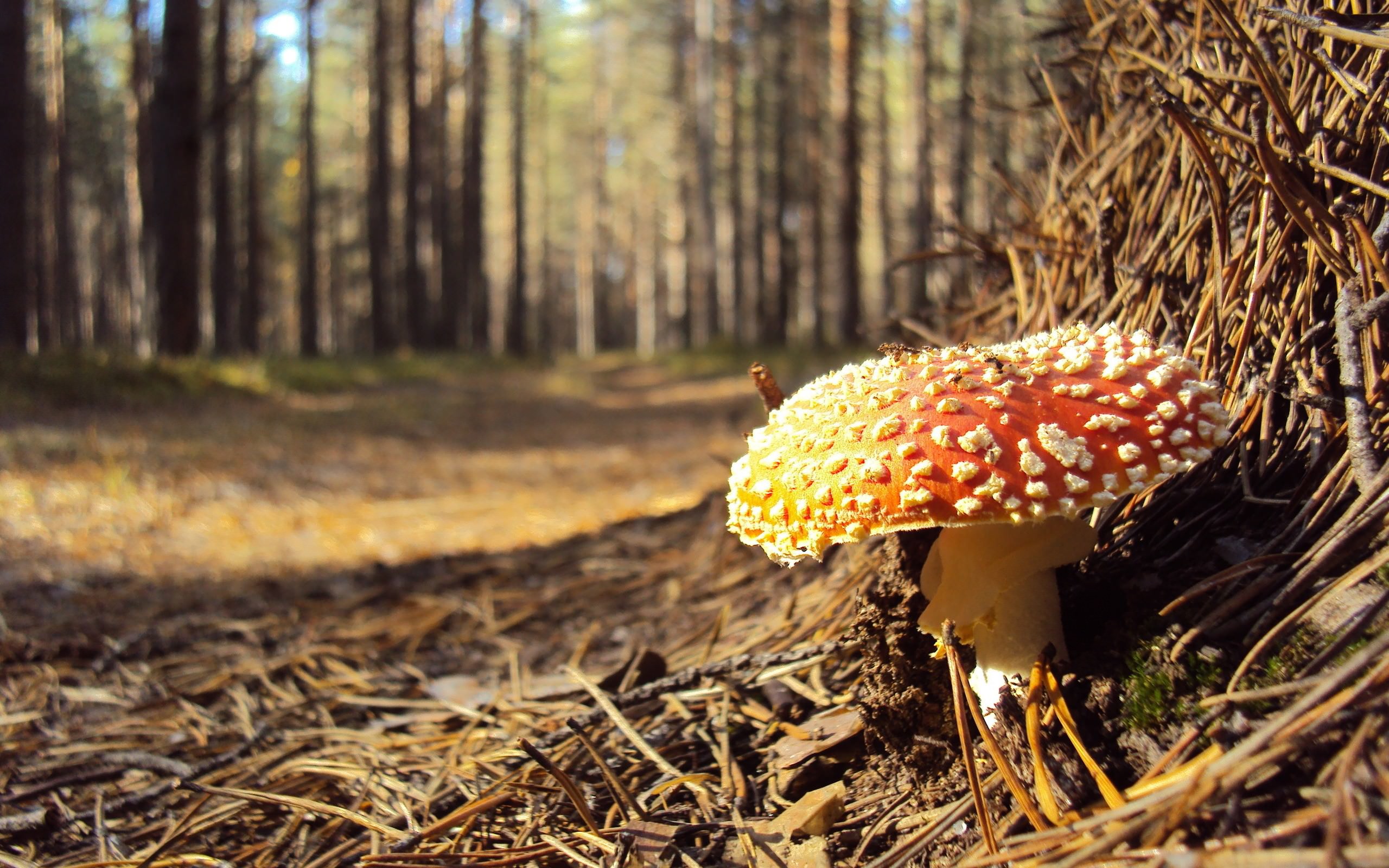 Born in England to a non-musical family, internationally renowned percussionist Pete Lockett’s repertoire in music includes collaborations with bands such as The Verve, Afro Celt System, Bjork and artists such as Amy Winehouse, Zakir Hussain and A R Rahman, and films. Never too young to learn, he has a deep understanding of music of various cultures, from Arabic and Indian to Western styles. His accolades include being voted best World percussionist in 2013, 2014, and 2015, and percussionist of the year 2015 by DRUM magazine in the USA.

Pete conducted a workshop in Mumbai for aspiring drummers on 27 February at Furtado’s School of Music, Khar. We caught up with him for a quick chat about his musical journey and philosophy of life. Excerpts:

You grew up in a non-musical family and you found your calling when you were 19. What was that like?

When you come across something that really touches your heart, it’s amazing. I was walking down the street when I saw a sign against a window. It happened completely by chance. For example, if you were to walk by here and see Furtados Music School and you walk in to enrol yourself for music lessons. For someone living in this area, Furtados can be the one thing that changed their lives. It happened completely by chance.

What do you most prefer – live audience or recording your performances?

Definitely going live. Recording is great but you’re going back over it, redoing parts of it and resetting it. When you’re performing live, you are in the moment. You have this direct relationship with the audience and you can feel the energy flowing. It’s great.

Your initiation to Indian music came when you first heard Zakir Hussain. Is that why you chose to train in Indian music?

That was a complete accident as well! There was a free concert over the road from where a friend of mine lived and we heard the music coming through the window. We went over to see what it was about. There we saw Zakir Hussain – the God of percussion. It was amazing. A few weeks later a newspaper came through the door and there was a little something on tabla lessons. That’s when I thought I should check it out. I didn’t know it was Indian music, back then because I had no exposure towards anything Indian even though my grandmother was born in India. I didn’t know that until a year ago. She was born in Chennai.

You’ve worked on some of the best soundtracks in cinema such as Moulin Rouge and the Bond movies, as well as recorded with some of the most legendary artists in the world. How different would you say are the experiences with the two?

There are different areas of recording. On one side there are sessions, specifically film and pop sessions and then there is recording for your own project, which allows for a more creative scenario. For me, the film work was good but it’s not something I am particularly interested in doing now. I am very happy that right now, 95% of my music is made of my projects and my collaborations. But back then it was 40-60. 60% being the music I did for films etc. Sessions are very hard to come by now in the West anyway. It’s dying out. All around the world, recording sessions for musicians are becoming harder as technology becomes more efficient. We are sitting in a room, bored, as machines take charge and make music for us.

What are some of the artists you would love to work with?

This is going to be a philosophical answer because, in my case, I live in the moment. I don’t live in the past with regrets or longing for what I have done and I don’t look into the future, desperately wanting to achieve something that hasn’t yet happened. For me, today is this place where people are going to come  and creating that relationship. If you don’t live in the present and experience the present, you can’t actually have a life. You are either thinking back in despair or hoping for something you don’t even know if you’re going to have it or not. What’s the point? Wait till you’ve got it and then enjoy it.

You experience In India so far and any places you call your favourite?

It depends, really. As of right now, this is my favourite place – Furtados Music School. Tomorrow it would be someplace I am performing next. I was in Varanasi recently. It makes Mumbai look like a yoga retreat! (laughs) It was amazing. Out of all the places I have been to in India, Varanasi has got to be the place where every second is so intense, no matter in which part of it you are or what you may be doing. It’s pretty amazing.

Do you have an inspiration or a role model?

The spirit of performance is what I would say is the most inspiring for me. We are just messengers for music. When we die, all of us are going to the same place. Either flowing down the Ganges or buried deep in a graveyard. We don’t own music. We spread it for people to enjoy it. Like I say in all interviews, Zakir Hussain, the living legend, has to be the God of percussion for me.

Tell us the story behind your tattoos.

I was born with it, really; and it’s like buy one get 28 free! (laughs) I got them done when I was a kid. The thing is (points at wrists) this is beauty and freedom. Normally people get the same tattoo on both hands and most don’t get tattoos on the visible parts of their hands because they can’t get jobs if they have tattoos. For me I knew I was going to do music and that was that. I didn’t want to be a part of the society I was born into. So, all my actions were to escape from that. At that time, it was more of a statement.

Your advice for the young and aspiring musicians out there?

You have to dream and look at the stars. Even if you don’t get there, you gotta enjoy the journey. People are always going to say you are not going to achieve something but you have to believe that you can. You have to vehemently chase your dreams because no one will chase them for you. You can’t be 90 and on your deathbed, wishing you’d done the things you could.

Read up more about him on www.petelockett.com and check out DrumJam, an app for percussionists on iDevices.