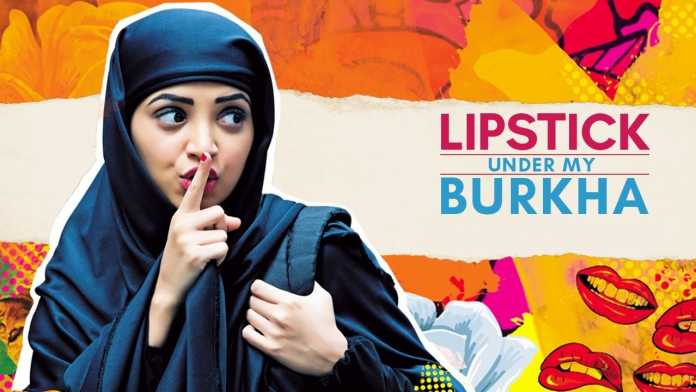 When we think of India, the first thing that strikes in our head is BOLLYWOOD. The journey of Bollywood dates back to the year 1913, when Dadasaheb Phalke made the first ever silent Hindi feature film, which became the huge commercial success in India and abroad. In the year 1931 the first Indian talkie film was released. Ever since then there has been no looking back.

Year after year the release of Bollywood commercial films has increased. Over the 100 years of Indian Cinema, we have had films with extraordinary success, while few others fail to achieve public appreciation.

The journey of Indian cinema may look glamorous from the outside, but if you have a closer look, you will come across the bitter battle between the film directors and the Central Board of Film Certification (CBFC).

The basic framework of the CBFC is to give a film certificate to all the commercial films.  But over the years, CBFC has gone over the power. The CBFC is now not only acting as a certificate board but also as a censor board towards certain films and film directors.

Films are called the mirror of the society, through which directors are free to express what they feel. On one hand, the Indian constitution grants the fundamental right of Freedom of Expression, on the other hand, CBFC which the organization appointed by the government makes conscious efforts to curtail this right of ours.

Over time, we have seen how CBFC denied certifications to certain films due to obscenity, foul language or other reasons. Here are a few classic examples of the bitter battle between Bollywood and the CBFC

Udta Punjab being one of the most controversial films of the year 2016, talks about the drug-related problem prevailing the state of Punjab. Before granting the ‘A’ certificate to the film, the CBFC demanded 94 cuts to be removed from the film. CBFC also suggested removing the name ‘Punjab’ from all scenes of the film.

Udta Punjab’s battle with the CBFC saw the strong coming together of the entire film fraternity, where all the elite directors and film producers conducted a press conference to express their anger and disappointment toward CBFC.

One of the boldest ‘women-centric’ films was released in the year 2017, the movie was off to a bumpy ride when the chairperson of CBFC Pahlaj Nihalani made a film stay by saying that “this is a woman-centric film, dived in the world of fantasy, which may hurt the sentiments of few women.”

The film was set to release in the month of January 2017, but CBFC was taking too long to give a certification. Before the film was released commercially in Indian cinemas, the film was screened internationally and won awards at various global and local film festivals.

Anurag Kashyap’s Black Friday is based on the serial blasts that took place in Mumbai in the year 1993. The film was originally slated to release in June 2005, but the release was upheld by the Bombay high court verdict over the sensitive matter portrayed in the film. The film was finally released in 2007.

A film based on the life of Phoolan Devi was *obviously* banned due to its explicit content and nudity. The film was made in 1994 but released in 1996.

Based on the life of Joshi Abhyankar – serial killer of 1997, this film was banned due to its glorification of drugs, sex, and violence.

Apart from the Bollywood, there were many Hollywood films which did not attain certificates get placed on Indian big screens, such as The Girl with the Dragon Tattoo, 50 shades of grey, The pink mirror and many more.

It is interesting to see how even after 100 golden years of Indian cinema and 70 years of Independent democracy in the country, film directors still have to seek permission from CBFC to showcase their work. We should revisit and re-interpret the functioning of the old government organization and update the core values as per the current scenarios.