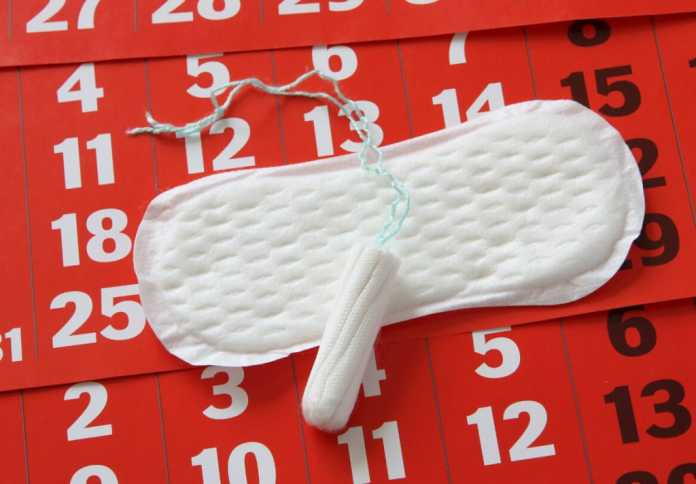 India is a country which has had a vast cultural history. From the Mughal rule, Maratha rule to the British raj. We’ve had one huge collection of rules, and traditions that have been passed down to us from our ancestors. But, today there still remain a few such things, that would have been better if left behind in the past itself. It’s a well-known fact to the world that India being a developing country has had issues and problems of its own. Honour Killing, Communal riots, and biases on the basis of religion are some of the major problems the country is dealing with even today.

Way back before independence and even post-independence, leaders like BR Ambedkar and Mahatma Gandhi had clarified that in a free and independent India, all the citizens will be equal in the eyes of law and should be treated equally and not differently.  When issues regarding gender biases are concerned, we still have a lot more taboos oriented towards the women of the family.  The monthly chums and menstrual hygiene care are prime issues where women in the country still suffer majorly. The situation in the cities may appear perfectly alright, but the issues are still major in the rural parts of the country.

Monthly periods are such a pain for women and girls in the rural part of India that they spend almost 4 days a month in pain and being restricted from carrying out their routine activities like cooking, visiting the temple or girls being stopped from going to school for those 4 days of the month. The list of such restrictions imposed on the girls and women is just endless. Various social organisations like WHO, UNICEF and Global Citizen have been actively working towards spreading awareness on such issues in collaboration with the Indian government and various other renowned Indian NGOs.

When we talk about the difference being made so far, then YES! Small changes can be seen. Movies like Padman and Toilet Ek Prem Katha, etc have played a pivotal role in reaching out to the masses with such issues. With government and global social organisations tackling issues, it’s also our responsibility as a responsible citizen to do our part for the progressive development of our country and also for the betterment of the upcoming generation, so they do not have to face, what their parents or family had to face in the past.