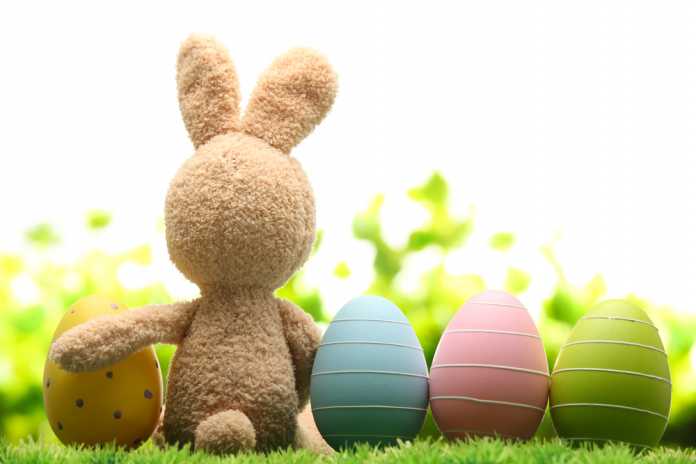 Easter marks the third day after Jesus died, where he rose from the dead. His resurrection is known to symbolize new life, and new beginnings. This Easter, we bring to you a few traditions carried out around the world, from the neighbourhoods of Sweden, to the White House lawns in America – Easter in Sweden is very Halloween-inspired, which is quite an unusual tradition at this time of the year. Children don witches costumes, clowns, vibrant headscarves, and parade neighbourhoods from door to door, exchanging paintings and drawings for sweet treats. In Bulgaria, an egg-fight is a very popular tradition on Easter. The rule of the game is that whoever comes out with an unbroken egg is the winner and assumed to be the most successful member of the family in the coming year. In Florence, a 350-year-old Easter tradition known as Scoppio del Carro, or “explosion of the cart” marks the celebration of Easter. A cart packed with fireworks is led through the streets of the city by people in colorful 15th century costumes before stopping outside the Duomo (church). The Archbishop of Florence then lights a fuse during Easter mass that leads outside to the cart and sparks a lively fireworks display. Christianity was brought to Indonesia by some Portuguese missionaries, and since then, there are currently around 7 million catholics in Indonesia. On Easter day, young men are tied to the cross in various locations, to represent Jesus Christ. These young men believe it to be an honour playing Jesus.

In Haux, a giant omlete made of 4,500 eggs is served to a hungry crowd of 1,000 people in the town’s main square. Legend has it that Napoleon and his army were traveling through the south of France, they stopped in a small town and ate omelets. Napoleon liked his so much that he ordered the inhabitants to gather their eggs and make a giant omelet for his army the next day. The Hungarian Easter tradition is popularly known as ‘sprinkling’. Men sprinkle perfume, water or cologne on a young women and then ask them for a kiss. Many people believe that water has a healing, fertility-inducing effect. On the morning of Holy Saturday, the Greeks on the island of Corfu indulge in a ‘pot-throwing’ ceremony. People throw pots, pans and other earthenware out of their windows, smashing them on the street. Some believe that throwing of the pots welcomes spring, symbolizing the new crops that will be gathered in the new pots. In Washington DC, the American President hosts the annual Easter Egg Roll on the White House lawn. The tradition is said to be dated back to the early 19th century, in which children rolled a colored hard-boiled egg with a large serving spoon.