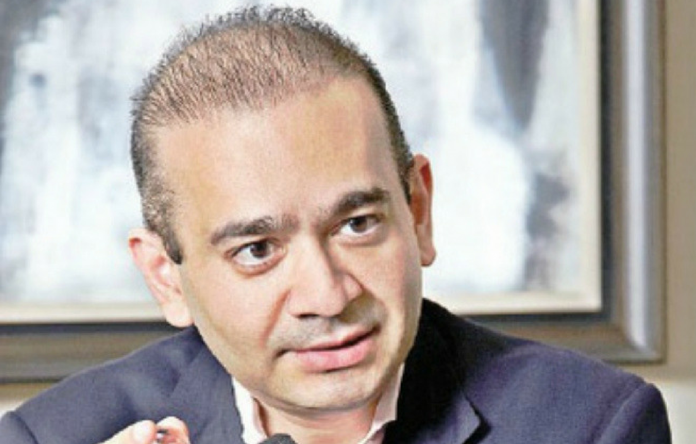 For the majority of the month gone by, Nirav Modi was headline news. This month we have bigger things to talk about like Rahul Gandhi hugging his mother and another Vijay Mallya marriage

Nothing changes as swiftly as the news, that much is certain. What is also certain is that famous people often take up a lot of news real estate and regular people that deserve to be in the news sometimes end up slipping through the cracks.

Case in point- the PNB customers that were the biggest losers in the Nirav Modi and Mehul Choksi led scam were rarely talked about.

There is so much disclosed about this scandal- the nexus of directors, employees and politicians responsible for the grand theft. Automatically our minds wonder how a larceny of this scale could have been orchestrated; how despite promises of a vigilant government, multiple crores of rupees could be swindled without a hiccup. It’s the stuff of a 100-crore-club movie

During the attention span allotted to Nirav Modi and his partners in crime, a lot of digging and questioning revealed that the steady process deployed by fake LoU’s and loan-seeking mechanisms was meticulously planned. Journalists worked alongside law officials to map out the looting journey, one that is still largely a puzzle. Diamonds are forever- but so are scams

This scandal has also tainted the credibility of the vast diamond merchant community in Surat and Antwerp. Modi and Choksi both have familial and professional ties in these cities and aside from them over a hundred families are engaged in this trade. The trade has been thriving in Antwerp for over a century, and the passageway between Surat and Antwerp has shaped the diamond industry in a major way. For generations, families have worked hard to establish themselves in this space and shape the industry. The many people involved in this trade stand to be adversely affected in the domino effect of the Modi/Choksi scam. Prior instances of tax evasion have already cast a shining light on this community but no other scandal has been quite this brutal.

Where is the money?

As the dust starts to settle on Nirav Modi in India, the many victims of his actions are still not out of the red. Aside from the diamond merchants of the sister cities Antwerp and Surat, the customers of Punjab national Bank are also in the eye of the storm.

They have had to pay for the incompetence of the people in charge of protecting their funds. Even though the authorities representing the bank have been nabbed, the money that is missing continues to cause threat to many people depending on the bank. What happens to customers when the bank they have their Fixed Deposits in is on the verge of a collapse? What happens to the savings accounts and investments poured into the bank by customers that have been gambled away? When a bank is looted, so are its customers.

It’s interesting that when people apply to banks for loans to make homes and pursue higher education, most are often denied loans on the account that their personal assets aren’t strong enough for the bank to guarantee their money back. yet in the case of Nirav Modi all his seized cars, watches and other flashy assets  won’t make up for the 13,500 crore the bank has lost in loans.

Aside from having their funds compromised, the customers of Punjab National Bank have one last problem to overcome- data breach.

Three months ago it was disclosed that a massive data breach took place that involved PNB’s customer base. Over 10,000 credit and debit card customers are now vulnerable to their information being unprotected. Rahul Sasi of CloudSek was one of the first people to comment on the issue. There are many websites that are not accounted for on Google and other search engines; many software protection companies like CloudSek often skim through these websites on the deep web in order to develop protection software.

In the case of PNB customers, data including CVV codes, expiration dates, addresses and credit card numbers have been compromised. The bank is yet to disclose its combative strategy on the same.

The last word received from Nirav Modi was the infamous letter sent by him addressing Punjab National Bank that lacked both apology and spine. While he probably seeks refuge in the US or an island in the Caribbean, it is safe to say that the customers of PNB will have a long road to travel before they find justice. 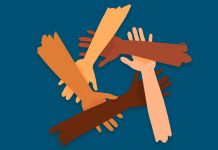 The Complete Guide To Educating Yourself On Racism 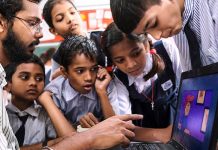 Fellowships In India You Need To Know About