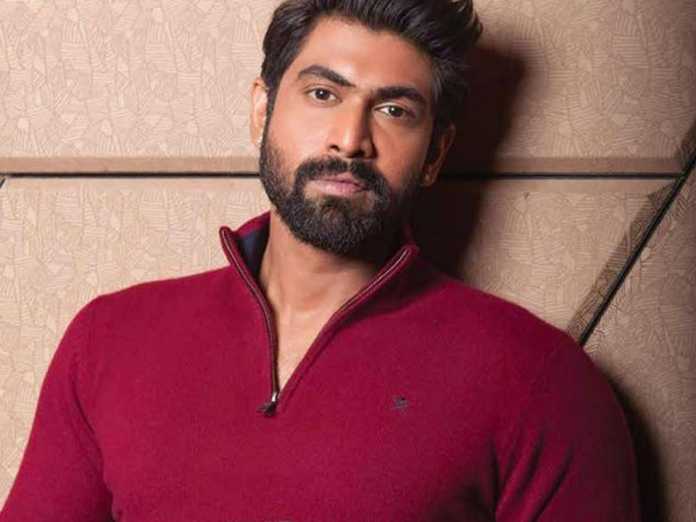 A disability should never be a source of laughter as everybody knows but many fail to live by this. As the community of the disabled people is slowly dwindling, thanks to mass awareness which has led to their recognition and acceptance, we can thank nothing but their strong will and determination. We all know about the long list of prejudices and biased-ness against disabled people which were prevalent until quite recently.

The stories of a few are highlighted by the media, which never fail to impress and inspire everyone. Many social activists have stood up for the empowerment of the disabled people, with great results.

Celebrities, on the other hand are known to live a glamorous life, with all comforts in life. However, quite a few of them have made it big by overcoming serious disabilities many of which were life threatening. The stories of these famous people overcoming disabilities act as a source of inspiration for anybody who needs a motivational boost.

Here are a few celebrities who overcame disabilities: – Rana Daggubati, the Telugu sensation, more famously known for his role in the Bahubali franchise took Bollywood by a storm with his spectacular performance. His inability to see from his one eye was revealed quite recently. However, it did not stop him to conquer the cinemas and with one eye, he did his part flawlessly. Bullseye, eh? The popular Bollywood diva, known for her role in horror movies was once fat shamed by a journalist. This led her to run for miles at an end, in an attempt to get in shape. In one such routine workout, she injured her knee, which was later diagnosed as osteoarthritis condition. “They said I was suffering from an extreme condition. My knees had become like that of a 65-year-old person,” she remembered. The disability never stopped her though and today, she is one of the most well-known fitness divas in India. This veteran artist and popular classical dancer became our favourite vamp at the turn of the millennium after she played the role of “Ramola Sikand’ in the popular prime time daily soap “Kahin Kisi Roz”. Sudha Chandran was seriously injured in a road accident and had to get her leg amputated. She still managed, against all odds, to become a renowned classical dancer and then, played her own role in her biopic titled “Naache Mayuri”. She was known by many as a national level football and volleyball player. In an unfortunate incident back in 2011, when she was thrown off a moving train by a bunch of hooligans, she lost one of her legs which was later replaced by a prosthetic one. The prosthetic leg did not stop her from becoming the first Indian amputee to scale the mammoth Mount Everest, the tallest mountain on Earth. She proudly planted her country’s flag on the peak. Currently one of the most intelligent people and the most brilliant scientist alive, Stephen Hawking was diagnosed with a rare neuron disease at the age of 21 and the doctors declared that he would live past 3 more years at the most. By the age of 35, he became Cambridge University’s first professor of Gravitational Physics. In 2009, he became totally paralyzed after losing control over all his body parts. He currently communicates through a specialized machine. His novel, titled “A Brief History of Time: From the Big Bang to Black Holes”, was an international best seller. Hellen Keller was one of the world’s greatest and most renowned social activists. She was born deaf, dumb and mute in 1880. She stood up for the rights of women and disabled people, and was also a prolific author. Her campaign spread across 39 countries by the time of her death in 1968.

The stories of these people have lifted the spirits up of many, and by doing so, given rise to the empowerment movement of disabled people. We salute these brave souls and hope that no disabled person has to live a life of prejudice and difficulty.