Who says love doesn’t last?  Well it does and lasts forever. Akshit Chawla presents a list of list of such 5 extraordinary love stories from the best of television entertainment which will continue to last forever.

Well, this relationship crossed all lines of complications and is by far the most intricate relationship one can ever experience. It all started when Ross (the nerd) had a huge crush on Rachel (the popular girl) in high school. They have an on and off relation throughout the series. They agree to be friends again but are always jealous of each other’s dates.  They always had immense feelings for each other but could never tell the other. They met, fell in love and broke up (a couple of times), helped each other find dates, ruined each other’s dates, had sex after break up, got married accidently, got divorced, had a baby together and after much more of such incidents realised that they were made for each other. The beautiful couple redefined the meaning of relationship by being lovers and friends at the same time.

Do you believe in love at first sight? Well, I think you should; you may end up like Marshal and Lilly alias marshmallow and lilypad. The lovely couple graduated college together and later moved to New York City. The audience absolutely adore their relationship and the cute nicknames they give each other. Marshal and Lily are much more than a normal couple, they know each other more than they know themselves and are always there for support in times of problem.  Like every relationship, they have had their fair share of troubles .They broke up just after getting engaged but later on even fate couldn’t keep them apart and they eventually got married and had kids together. 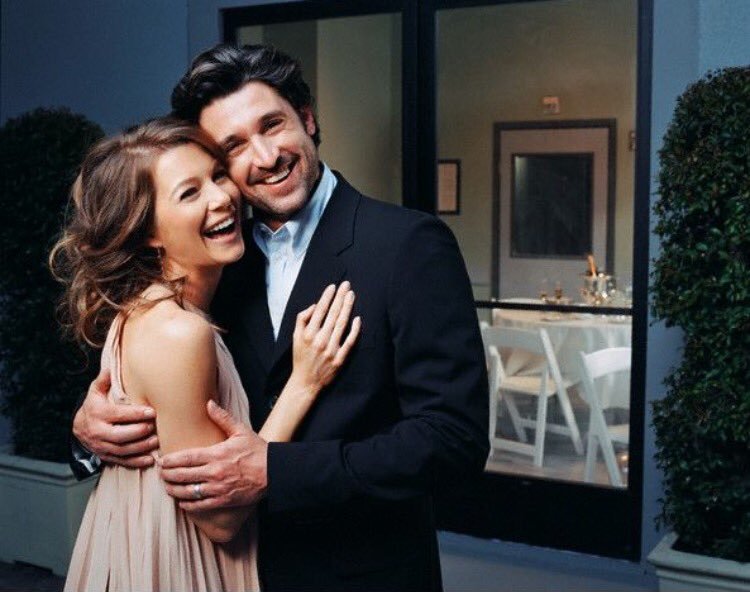 Meredith and Derek started off with a casual one night stand after they met in a club. But who knew, the next day Meredith would be interning under Dr. Derek. Well, their fancy relationship kicked off with just carnal desires and with the complication of hiding it from people at work. But soon they developed feelings for each other and everything was going just fine until Meredith got to know that he was married.  The doctor and intern relationship was not an easy one and after a lot of challenges and problems they finally got married on a ‘Post it’ contract with the promise of loving each other even when they hate each other. The duo has made numerous people cry with their passion and madness for each other. 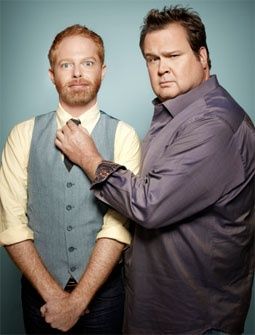 Now this is the only couple on screen with no intimate or sensual scenes. The gay couple has been hated and loved at the same time. The couple isn’t about beauty and perfection, but about how two imperfect people totally different from each other learn to co-ordinate in a relationship. Their problems were different from other couples in the list; after all it isn’t easy for a gay couple to raise a child in this hypocritical world. Their on screen chemistry is all about humour and entertainment which captivated a lot of attention. Mitch and Cam had a crazy chemistry and unblemished support for each other at all times. 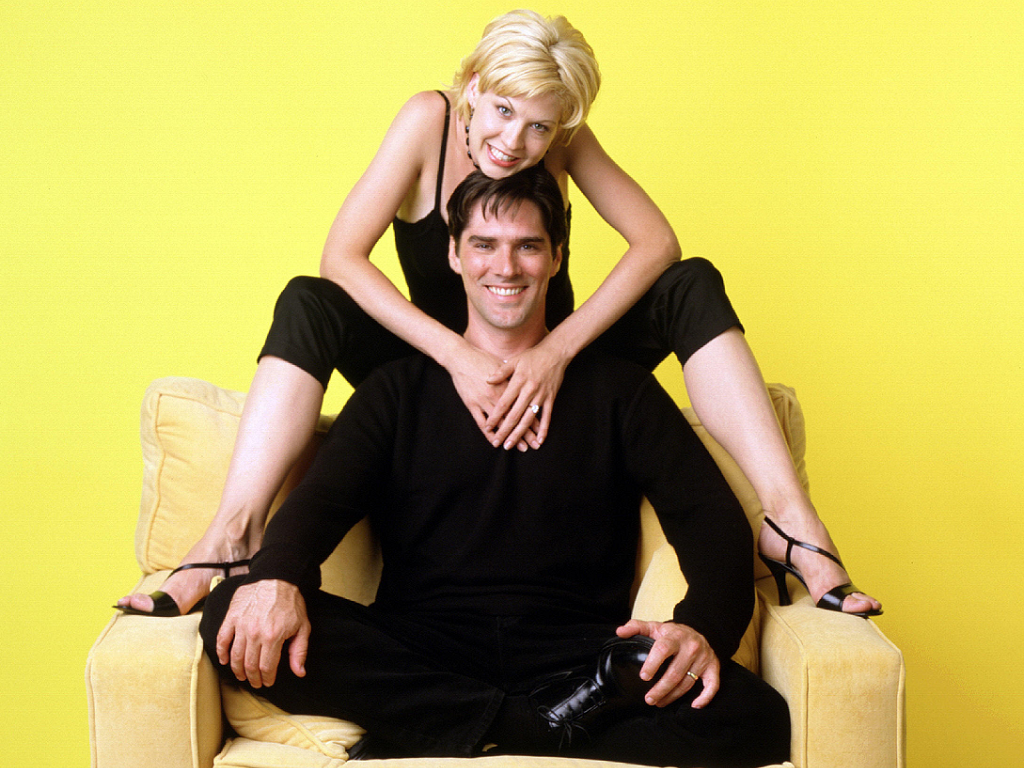 Every relationship starts with a first date where the two people meet and try to understand each other, well this story starts with marriage where Dharma and Greg meet and get married on their first date. Where Dharma was a crazy girl; Greg studied at Harvard and Stanford both and became a lawyer. Not only were the two of them different from each other but their parents were also of contrasting opinions. Well, surprisingly the most mismatched relationship in the world worked out pretty well creating comical and humorous instances throughout the show. Dharma and Greg were insane and whacky, but sometimes that’s what you need in love and thats what you love and adore.