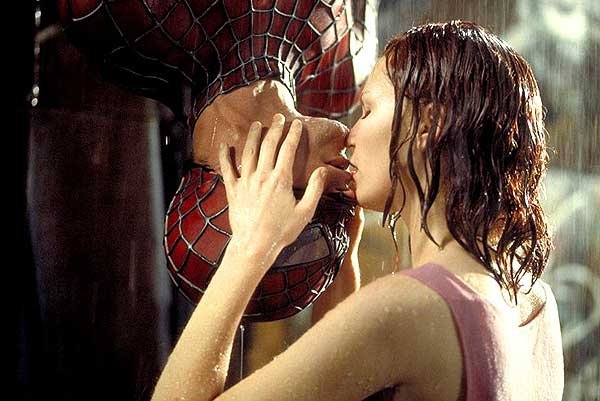 Cinema’s affair with rain is never-ending, and rightfully so. From inducing mood in an ordinary moment to giving a movie its most memorable scene, a downpour has always been cinema’s go-to companion. Here are a few movies with remarkable rain scenes

Spiderman
Try thinking about Spiderman movie and this upside down kiss- in-the rain scene will probably pop inside your head.  The appeal of the toe-curling display of rain soaked passion was so profound that it paved way for multiple re-enactments.

The Shawshank Redemption
Here’s a challenge! Try not mimicking the smile that finds home on the face of Andy Dufresne (Tim Robbins) as soon as he escapes from Shawshank prison via sewage tunnel to the freedom.   Arms wide open as rain continues to beat down his face; this scene is one of the most genuine moments of man trying to relish the much awaited taste of freedom.

Lord of the rings (Two Towers)
Every battle scene of LOTR is a finger-licking delicacy served to soothe the appetite of cinema lovers. However, the battle of Helms Deep demands a significant mention primarily because it is considered to be one of the best fighting scenes ever created. As the daredevils of Rohan are pitted against the forces of Saruman, and heavy rain starts to pour, further accentuating the massively difficult fight to win that awaits the defenders of Helms Deep. 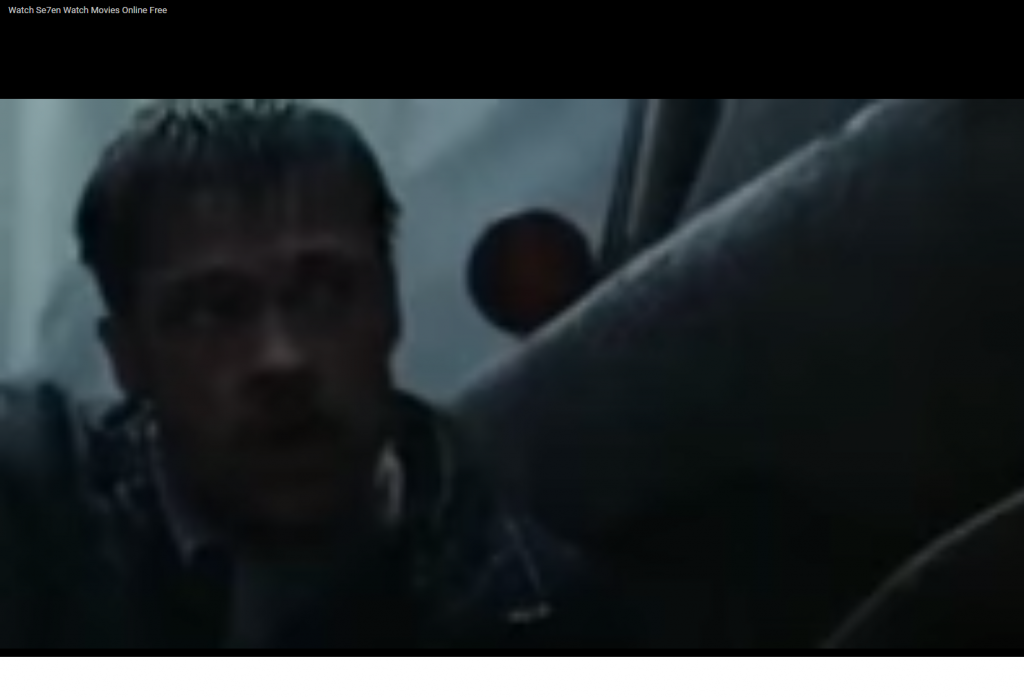 Seven
Considered to be one of the important entries in the serial killer genre, this David Fincher movie is pure treat to cinema lovers.  Although rain drops are constantly falling in this piece of art, a particular rain scene, when Mills is held at a gunpoint by a serial killer amidst heavy rainfall, stands out.  Nail bitingly tense, rain here adds to the confusion and panic of the scene.

The Garden State
Throw your hands up in the air and shout away all of your troubles in the pouring rain. Well, doesn’t that sound like something each of us might want to do?  There is no underlying meaning in this rain soaked scene of Zach Braff criminally underrated movie other than the sheer satisfaction of howling away your problems in the rain.