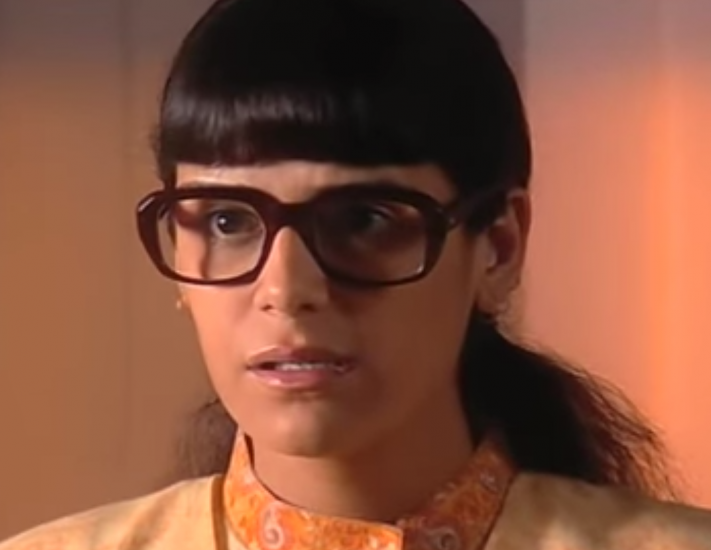 An international TV buff is sure to experience déjà vu when he sees some Indian TV shows. Rip-offs have become so common, that everything, from movies to television shows, reality shows, and even songs, are being remade and copied in the name of inspiration. Is novelty so hard to find? Parth Shah lists down a few of old time TV classics that were ripped off from other classics

Jassi Jaissi Koi Nahin from Yo soy Betty, la fea
This was a popular show on Sony Television that ran from 2003 to 2007. The series was actually an Indian version of the Colombian drama, “Yo soy Betty, la fea” (I am Betty, the Ugly one). Aired from 1999 to 2001, this series follows Beatriz Aurora Pinzón Solano, Betty, an unappealing but an excellent economist working as a secretary at a fictional Colombian Fashion House, EcoModa. Betty constantly faces the scorn of EcoModa’s beautiful manager-owners but shows herself to be a requisite to EcoModa’s new president, Armando Mendoza. She becomes Armando’s accomplice in a clandestine outline to save EcoModa from fiscal devastation and they become romantically involved.

Karishma Kaa Karishma from Small Wonder
Featuring Jhanak Shukla as the cyber kid Karishma, the series commenced on STAR Plus on January 24, 2003, and aired every Friday at 8pm. The story revolves around a scientist who designs a very lifelike robot. His ambition is to find out if the robot has the ability to acquire human like emotions as time passes.  In almost every episode, Karishma saves the day by solving the family’s problems. On similar lines, Small Wonder is an American science fiction sitcom that aired from 1985 to 1989. Victoria “Vicki” Ann Smith-Lawson is a robot modeled after a real human. She has realistic hair and skin. She possesses superhuman force and pace and is powered by atomic energy.

Best of Luck Nikki from Good Luck Charlie
Premiered in 2011 on Disney Channel, the plot, sequence of events and even the storyline is alike. The story revolves around the Singhs, as they attempt to adapt to the birth of their fourth child, Nikki Singh. In the American version aired on Disney Channel from 2010 to 2014, about the Duncan family of Denver, Teddy Duncan adds to a video diary that comprises of an advice for Charlie about their family and life as a teenager, which is precisely what Dolly does in Best Of Luck Nikki. 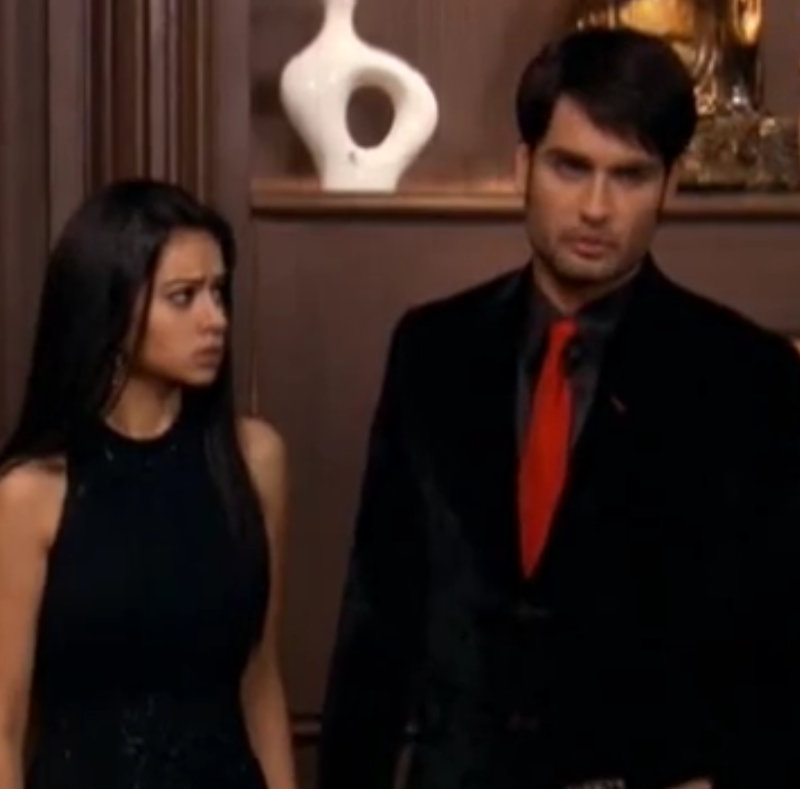 Pyar ki ek Kahaani from Twilight
This daily soap aired from 2010 to 2011 was an Indian adaption of Vampire romantic fantacy series Twilight.Twilight’s heartthrob Edward Cullen (Robert Pattison) was enacted by Vivian Dsena as Abhay Raichand who was a human vampire who falls in love with a girl (Sukriti as Piyali) from his college. The sitcom majorly followed the movie plot with some twisted plots. 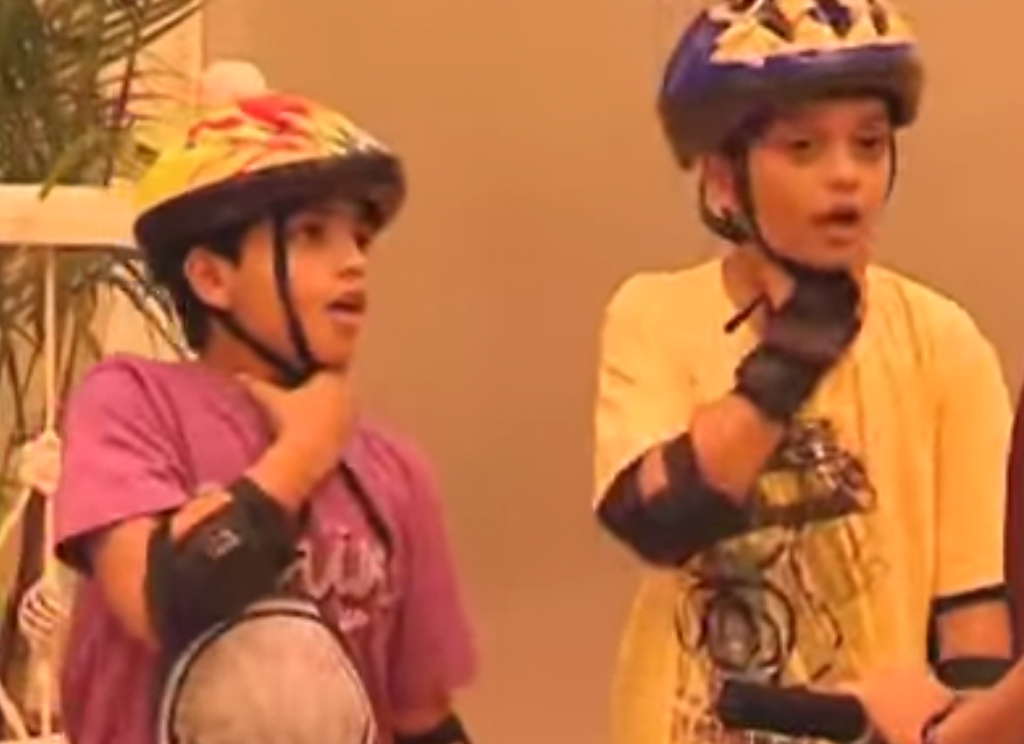 Suite life of Karan and Kabir from Suite life of Zack and Cody
The Indian version of one of the most popular teen shows shared not just the name but also most of the plot points. The American sitcom story was based on the twin boys’ whose mother worked in Tipton hotel as a waitress. This comedy sitcom basically was based on their day to day life. The Indian version has the same story line with Indian cast . 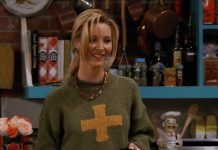