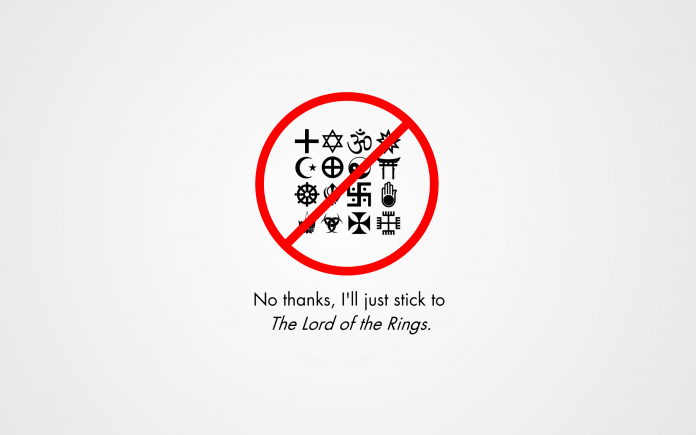 The other day, I asked my father about his opinion on Atheism. He said many of his friends were atheist and that it wasn’t the best thing to do, living a life without religion. Another question followed the previous one, in which I asked him “What’s better? Being an atheist, or worshipping Satan!?” It took him a while, but he eventually settled with ‘both are equally wrong‘. Or are they? If you’re atheist, you believe in neither God, nor Satan. But if you worship Satan, you believe in the existence of God but choose to worship his enemy.
Being a Satan worshiper is considered as taboo everywhere.

Religion is close to the hearts of many people and thus they find it unacceptable. But what about atheists? They wouldn’t give a flying fuck if you’re worshiping God or Satan. Still, they are considered as naive by the society. So, what’s the big deal in being an atheist. We eat the same, drink the same, walk the same and talk the same. The only difference is that, one believes in our distant ape cousins while the other believes that we are all the off springs of Adam and Eve.

Why do we need to calm down when it comes to Atheism?

There’s no holy book which states that  religion is a compulsion. One cannot force another person to follow some religion for no reason.
What we, as humans do not understand, is that fact that we are all different. In some way or the other. We need to accept the others the way they are. So, if one person declares himself as an atheist, think twice. He may touch the paint twice to check if it’s wet even if you tell him, because of trust issues. But he definitely isn’t going to believe if you tell him that there’s a supreme leader who controls everyone and everything in the universe. You may think he’s crazy? Of course, he is!! That’s how we all are. The best people in our views are ourselves. Deal with it.

So, if Atheism isn’t wrong, is religion wrong?

Definitely not. Religion is a beautiful school of thought. Each and every one of it. There’s no religion which forces you to think bad about the other. (no, not even Islam. Stop letting the media manipulate you.).
Religion isn’t something which you’re forced to follow immediately after birth. Technically yes, but I feel that if a person starts studying about such schools of thoughts in detail, it’s hard. It’s hard not to fall in love with at least one of them and preach what they say.

But religion is the reason we exist. Mustn’t we protect it?

Please, we beg to differ. There is no need to protect your religion. God can take care of himself. As quoted in the controversial film ‘PK’, “stop protecting your Gods. Or else, there’ll come a time when there would be no humans, just shoes left in this world.”

–You follow Hinduism? Great, namaste!
-Oh, you’re Muslim!! Assalamualaikum, bhaijaan!
-Merry Christmas, fellas. Jesus loves you!
-I couldn’t care less, but thanks for all the extra holidays. Love from the atheist community!!

Sounds like a peaceful conversation? It isn’t impossible to attain this sort of peace in this world. All we need to do is, stop letting others make us believe in what’s right and what’s wrong. Also, try and co-exist. It’s not so bad after all!! 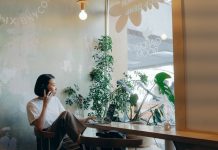 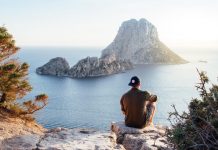