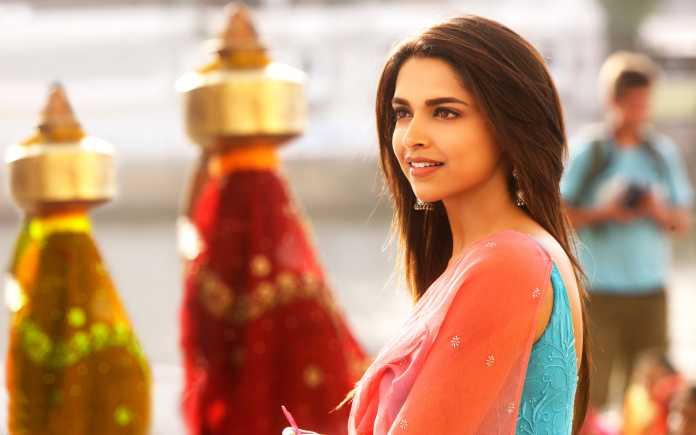 Have you ever wondered what a girl does when she is really interested in you?? Find out 7 ways to know when she is into you.

Girls usually do this to gain your attention. If you notice that she’s not being her usual self only around you, it means she wants you to be more observant of her and do something about it.

You will get messages from her at odd times of the day and with absolutely no reason. She just wants to initiate conversation since you haven’t done it so far. Remember that she musters up a whole lot of courage before hitting the send button.

If she likes you, she’s going to be checking you out every now and then, only to feel a little embarrassed when she realizes that you’ve caught her in the act. Try not making her feel like that and send a smile across; it will make her day.

She will talk about every other guy in superlatives just so you know that there’s a fair chance she might be interested in one of them. This doesn’t really mean that she is, it’s just an indirect way of making you realize that you have feelings for her (if at all you do)

Don’t wonder why she’s suddenly a part of your group. If she likes you, she’s going to talk to your friends just to get a little closer to you. It’s not creepy; she’s trying to move out of her comfort zone to be a part of yours.

She will try her best to keep you around when she’s doing something fun. She’ll shyly ask you to be her plus one at parties but she won’t put it that way. If she invites you to places her group is going, don’t turn her down. She’s probably spent weeks planning it in her head.

If she sees you talking to someone a lot more than you normally do, then you’re in for a series of sarcastic comments. She won’t put it simply, but every word will reflect everything she’s feeling.