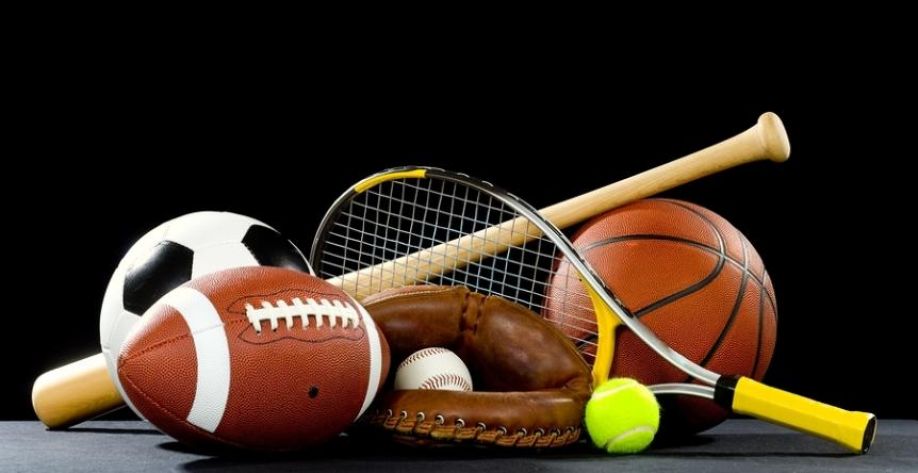 Sports and India have a great connection. However, it seems that people of the country have made cricket as their religion. It is the most loved sport in the country and has also overshadowed other sports. Youth Incorporated takes a sneak peek at other sports India should eye on rather than only cricket. It’s high time that we give our hockey players the respect that they deserve. Don’t just support them when you cricketing Gods fail but support them otherwise too. India is the most successful team ever in Olympics, having won eight Olympics gold medals till date. Their 2014 Team (who qualified for the 2016 Summer Olympics after winning gold at the Asian Games) is ranked sixth in the world. Wrestling is the only sport which can bring laurels to the nation. If Vinesh Phogat would not have been injured at Rio, India would have bagged another medal from this sport. This sport need a lot of improvement and also the facilities provided to the players needs to be improved. If the players in this sport are backed with support and nurtured properly they can bring medals for the nation. India bagged two medals in boxing, one in 2008 and the other in 2012. It failed to win a medal in Rio 2016. Manoj Kumar and Vikas Krishan were on the verge to qualify in their categories while Shiva Thapa was the only hope left. Thapa qualified in the Men’s 56 Kg event of Rio 2016 but failed to qualify after the first round after losing to gold medallist, Robeisy Ramirez. However, India has been regarded as a powerful force in boxing, and it should bounce back stronger in Tokyo 2020 Olympics without losing its dominance. Saina Nehwal gave a lot of recognition to this sport in these years. Not only she, but in the recent Rio 2016 Olympics, P.V Sindhu took badminton to a new level when she bagged a silver medal in the game and also became the first Indian woman to win a silver medal at the Olympic games. However, the way singles field looks promising to win medals; we should also focus on developing doubles in this sport. This is another sport which has diminished gradually from the eyes of the people. India has not brought any medal in this sport at Olympics after Karnam Malleswari. She clinched a bronze medal at the 2000 Olympics and also became the first Indian woman to win an Olympic medal. This sport should not be neglected and also there is a strong reason to focus on weightlifting as it has one of the highest medals on offer at the Olympics. If properly trained and coached, India could definitely go on to win medals in weightlifting too. When this sport comes in the mind of the people, everyone remembers Abhinav Bindra, who went on to win gold medal in the Beijing 2008 Olympics. But still many Indians are not aware of this sport. The words of Abhinav Bindra’s father hold true that not everyone can afford a private shooting range like him. There were many reports that suggested that the authorities had failed to provide even basic ammunition to our shooters in the run-up to Rio. If the nation wants to hit the double digits at the Olympics, shooting should not be ignored. The ministry must provide enough funds and also facilitate world-class shooting ranges for the athletes.