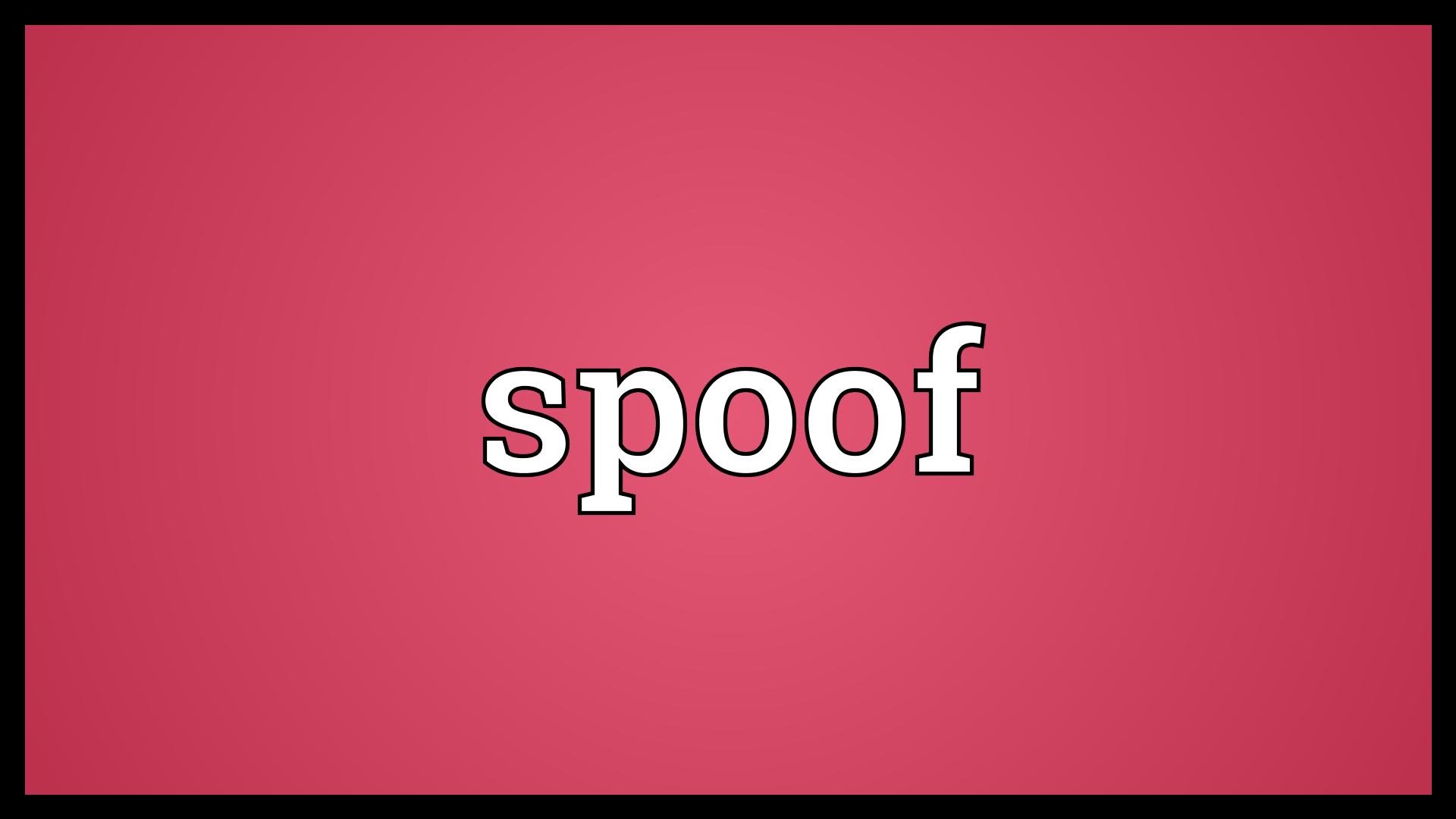 Undercover cop Lucas White joins Vin Serento’s LA gang of illegal street racers. They are fast and they are furious and they plan to double cross LA crime kingpin Juan Carlos de la Sol, who hides his cash in a downtown Taco Bell. The gang’s outrageous plan is as daring as it is ridiculous and will see them towing the whole damn restaurant, at crazy speeds. This Movie acts as a spoof not only to the Fast and Furious franchise but also to the action movie cliché in general. The jokes that can come from this movie are endless and it also gives a heap of giggles and chuckles.

After celebrating Doug’s upcoming wedding in a cut rate hotel in Laughlin, NV, hungover guys Bradley, Ed and Zach wake up in a futuristic dystopia, having lost their pal, Doug. With the help of Effing and Justmitch, the trio’s loyal advisers, the gang must now prepare to battle their way through the pop culture districts of The Hungover Games including The Real Housewives of District 8 and Teddy from The Puppet District. Being a Parody of The  Hangover this movie imitates it in all ways and cracks you up, based on your level of sense of humour. Do not miss this one

Not Another Celebrity Movie

Charlie Sheen getting the idea that Justin Bieber is his biological son, and recruiting famous friends like George Clooney, Brad Pitt, Angelina Jolie, and Donald Trump to help him kidnap the Bieb.  The main pleasure is comparing the lookalikes to the people they’re portraying, and pretty much all of them do commendable jobs. The movie being a parody of Oceans 11 finds many ways to entertain us.

A spoof of vampire-themed movies, where teenager Becca finds herself torn between two boys. As she and her friends wrestle with a number of different dramas, everything comes to a head at their prom. This Movie is a parody of the entire ‘Twilight Saga’ series and it comes off as a little over the top but completely hilarious in many ways. In conclusion, i would say, Vampires Suck pulls off the extraordinary feat of making the original movies look inspired.

All these movies cover a different story line each time but definitely cracks you up. Light hearted, and a parody of all sorts of horror movies ever made. A must watch for all people who have a phobia for horror movie sequels.