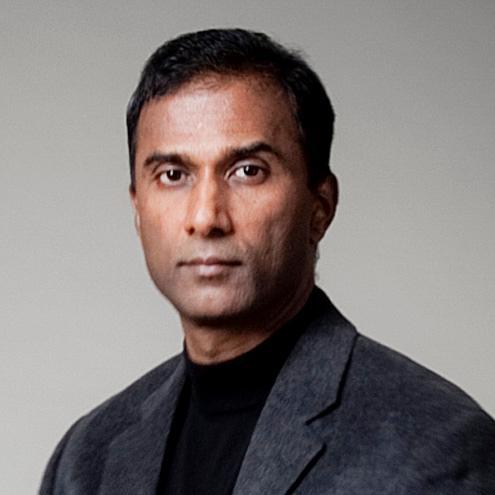 Shiva Ayyudurai is the genius Indian American Scientist who claims to have invented the E-mail. Shiva was never an ordinary kid; Shiva was a child prodigy who excelled in calculus by the age of 14 and bought himself many laurels in the academic field. He earned himself various degrees along with a PhD in biological engineering from MIT.

The genius claims he was given a challenge to convert the interoffice mail system (A paper based mail system which has various categories like inbox, outbox, address book and more) into an electronic mail system. He claims to have accomplished this task at the tender age of 14 in the year 1978 by creating a software which he named as “E-mail”. In August, 1982 he was issued the U.S. copyright for E-mail.

Many people believe Ray Tomlinson is the creator of E-mail ,but Shiva regards Ray’s creation as very different from E-mail and compares it to “text messaging for computers” and merely using the “@” sign for separating the username in 1971.

Tomlinson recently died at his home in Lincoln, Massachusetts, on March 5, 2016, from a suspected heart attack at the age of 74.

While the world is moaning for Tomlinson, the Indian scientist has some furious tweets for those who regard him as the creator of E-mail and calls Tomlinson a liar.

I'm the low-caste, dark-skinned, Indian, who DID invent #email. Not Raytheon, who profits for war & death.Their mascot Tomlinson dies a liar