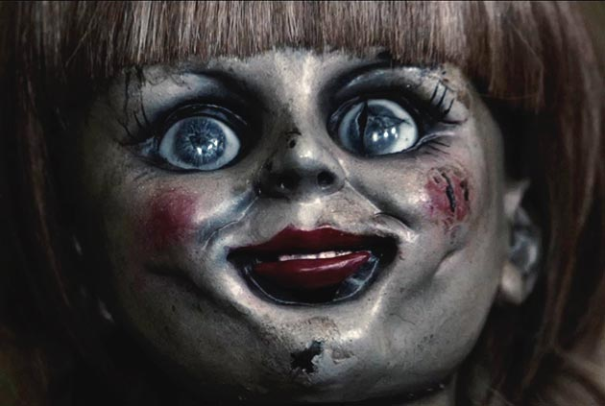 Horror is a genre that excites everyone, from school goers to adults alike. We’ve curated a list of the scariest,spookiest horror flicks that will leave you screaming at night (or even in the day) depending on your posse’s potential.

This series, starring Lankester Merrin, is one of the scariest movies out there, owing to the makeup of the central character and the special effects used. The set for this movie had to be blessed several times by a priest because weird incidents took place on it every now and then. The spider (on all fours) walk scene is the most iconic scene of the horror universe. 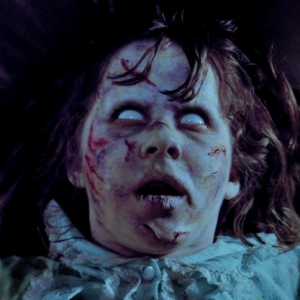 1408 revolves around a hotel room in which no visitor survives in more than 60 minutes. The reasons for their deaths, like drowning in their own chicken soup, are fresh moments for a horror movie and make this one a really interesting (and scary) watch. 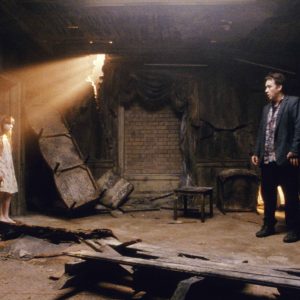 Ed Warren along with his wife investigate a house influenced by demonic activity. The story proves to be extremely unpredictable and will keep you on the edge of your bed. You might never play hide and seek after watching this movie. 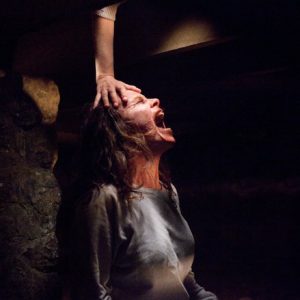 The prequel to The Conjuring is an interesting watch, and tells the story of a demonic doll who breathes terror into the protagonist’s lives. You might want to choose your toys carefully.

5. The Exorcism of Emily Rose

Father Richard Moore (Tom Wilkinson) is accused for the murder of Emily Rose by encouraging her to avoid medical cures. The movie is set in a court and flashbacks into the story build up the horror quotient. The barn scene is going to make you scream. 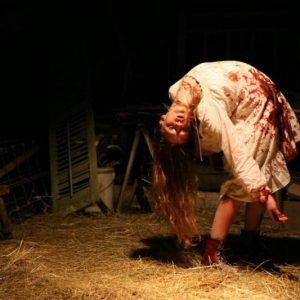 The first movie of the series was a typical horror movie, with no back-story or any explanation. The Insidious series will have you shifting in with a friend for the night, please don’t sleep alone after this one. 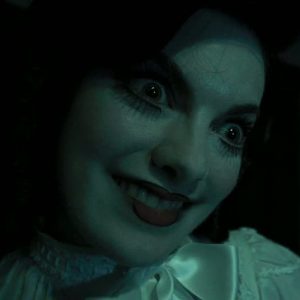 Shot in similar ways the Paranormal Activity series has been, this movie will keep you from strolling into abandoned locations. The movie revolves around three students trying to find out the truth about the Blair Witch incidents. 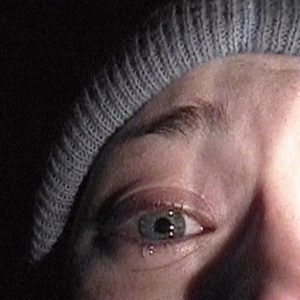 This series will send chills down your spine. The cinematography and the references to the creator of all evil, the Devil and his special number 666 are riveting. The story of Damien spans across 3 parts, each one scarier than the other. 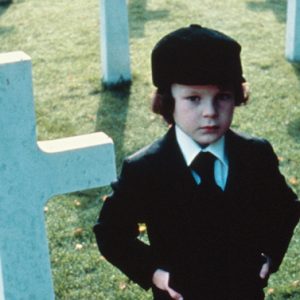 Similarities with the Grudge don’t go by unnoticed (or get old).However, the story never fails to excite. Definitely a Friday night watch! This one has quiet a bit of blood on it, watch with care. 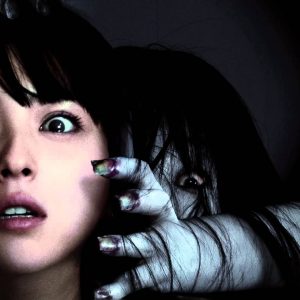 Not for the faint hearted, Shutter is going to have you closing your eyes and gripping your blanket. The climax might get you to twitch and get really really wary of your surroundings. 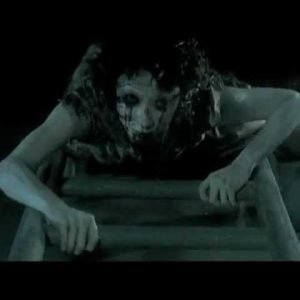