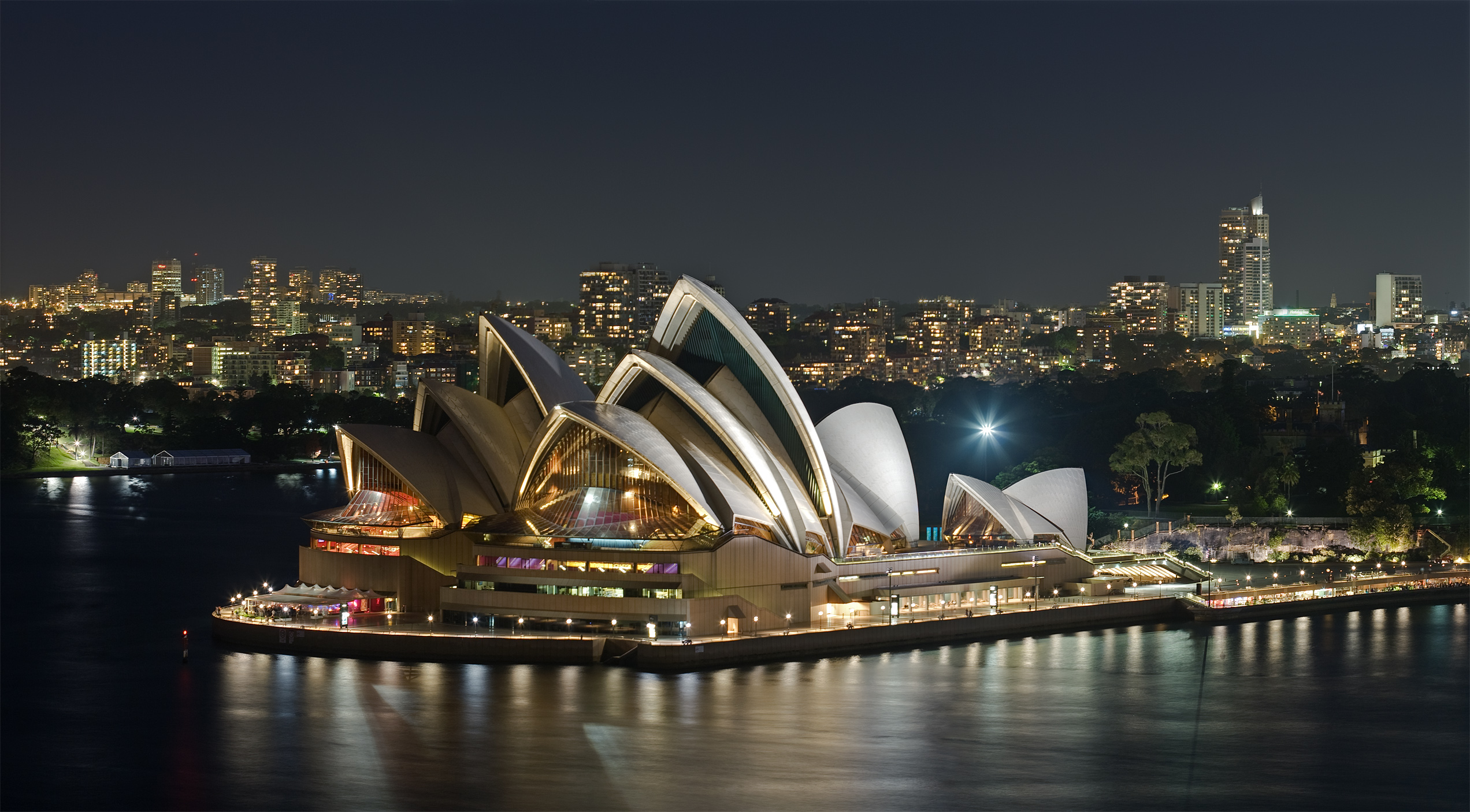 Jamshedpur, 25thMarch, 2016: Students from schools in Jaipur, Jamshedpur and Chennai have won the chance to travel to Australia to see the universities there firsthand. Organised by The Australian Trade Commission (Austrade), and Cambridge English Language Assessment (part of the University of Cambridge), the competition titled “A2Oz – Advance to Australia”saw students produce short films outlining how they would solve some of the world’s biggest challenges.

Over 380 schools across India participated in the competition. Videos were developed by students around the topics of social entrepreneurship, creative animation, robotics and marine sciences.

Ayushi Ghosh and Shankhadeep Roy – students from Carmel Junior College,Jamshedpurwere the winners for the theme of Robotics and have won an all expenses paid 5 day study programme in Curtin University, Australia.

The other winners of the competition were:

Students along with teachers from the winning schools will travel to Australia to participate in an all-expenses paid study programme in Bond University, Curtin University, Charles Darwin University and James Cook University between May – June 2016.

“Australian institutions lead in many disciplines which are targeting emerging careers such as digital merchandising, robotics, animation, big data analytics, avionics, additive manufacturing, sports medicine and rehabilitation sciences to name a few. An objective of the A2OZ competition is to expose Indian students to these emerging career options.The study tour to Australia for the winning schools will broaden their horizons and give them new study options to consider”, said Nicola Watkinson.

Angela ffrench, Director of Operations – South Asia of Cambridge English Language Assessment said, “Following the success of last year’s competition, we have been overwhelmed by this year’s response. The four topics have brought out a wealth of creative ideas and approaches, and it is fabulous to see these presented in the international language of communication. We look forward to hearing from the deserving winners when they return from their prize-winning trips to Australia.”