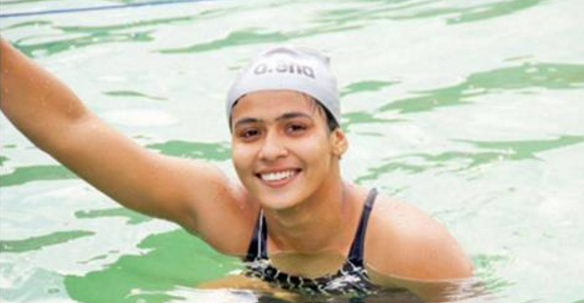 Saira was playing on her phone when her younger sister went to sleep. At 1:30 am when she went to drink water she saw Saira’s body hanging in the room. An immensely talented national level swimmer, Saira Sirohi committed suicide on 25th January 2016 and the mishap took place because the 16 year old was not able to deal with her academics.

She came into the lime light on September 2008 for continuously swimming for 15 hours and covering 38km. Young Saira won over hundred medals in swimming competitions and was aspiring to represent India at the Olympics. For her age she was ahead of most other children.

The news is heart breaking and very sad but it’s not new. This is not the first time a student committed suicide because of educational pressure.

Either it’s the exam pressure or financial burdens to continue studying or misbehavior of the educational institutions, India is losing its talented youth because of the extremely flawed education system. It is heart wrenching to see how our bad system can cripple the lives of the students and force them to take such extreme steps. It’s only the beginning of the year and we already saw two student suicides. It’s high time the Government wakes up and fixes the education system so that the students don’t meet such fate in the future.