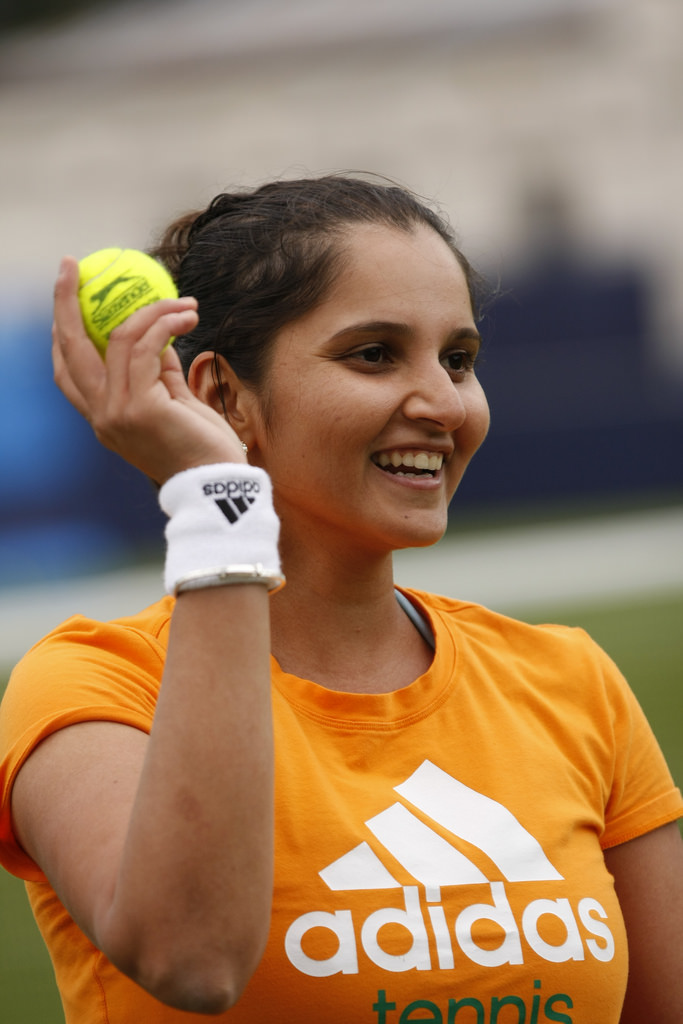 All the three athletes won laurels for the country in their respective sport field and made India proud.

Last year, the Indian tennis champion Sania gave a spectacular perfo
rmance by winning nine tennis titles which included two Grand Slam Women Doubles.  Her phenomenal performance got her into much lime light and also pushed her rankings in WTA making her one of the top seeded players in women doubles.The sports star is currently at Melbourne, competing at the Australian Open Women Doubles 2016. She reached the quarter finals with partner Martina Hingis who is currently the no 1 in women doubles.

“It is a great honor and I want to thank the Ministry for giving me the award. I am very happy with the way the last year has gone, I have been performing well. I reached World No.1 last year and now I am World No.2. I am sure this award will give me more motivation to do well further this year,” Saina said in an interview.

The 21 year old Padma Shri award winner Deepika Kumari is a world class archer. The accomplished archer also won a silver medal at the Archery World Cup Finals and bronze medals at the World Cup Stage II and the Asian Team Championships. The young athlete is currently under training at Tata Archery grounds in the JRD Tata sports complex.