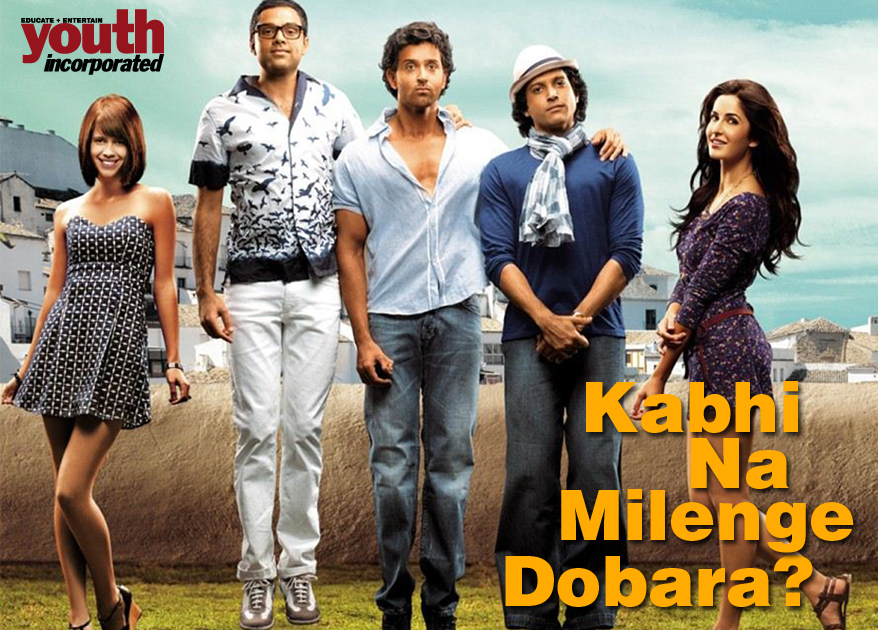 We all loved the movie Zindagi Na Milegi Dobara and we swore to ourselves that we would do what they did at some point in our lives. Other than teaching us important life lessons like You Only Live Once and Never Let The Child In You Die, it also made us fall in love with every character portrayed. Apart from this, the movie exhibited some beautiful lessons in love that might forever be etched in our minds; however I wish I could say the same about the cast.

In recent years, we have seen the most loved couples in Bollywood head their own separate ways. But what caught our fancy was that every single one in this movie is now single. The meltdown of the Hrithik – Sussanne marriage is private to no one. Although it came as a shocker, with time, this news has slowly sunk into the hearts of their fans, given that there were no talks of reconciliation for months on end. Kalki Koechlin hasn’t shied away from making her separation from Anurag Kashyap public. In an interview with Time of India, Kalki revealed that Anurag was not capable of taking criticism and it would often frustrate her. Although they split, the two of them have continued to be good friends. Abhay Deol hasn’t been in the spotlight for quite a while now. However, he caught the media’s fancy when the news of his split with girlfriend Preeti Desai came up. He told Mumbai Mirror that breakups are never easy but you need to move on. And he has moved on, now prepping for his role in ‘Happy Bhaag Jayegi’. The Katrina- Ranbir breakup has indeed been the Page 3 headline for well over a week now. The real reason for it is not yet identified, but the long time lovers don’t seem to be making an effort to reconcile. The very recent Farhan-Adhuna Akhtar breakup simply adds more truth to this jinxed story, in a recent press statement the now estranged couple said that they had chosen to move on “amicably” and recognized their responsibility towards their kids.